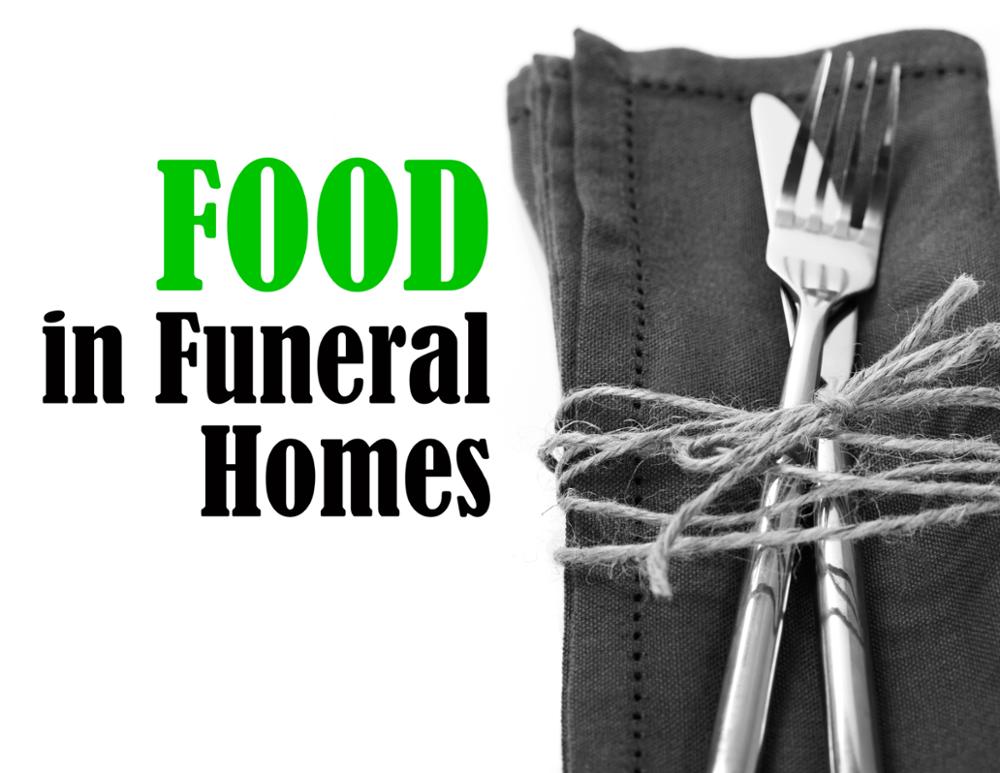 Walker Brothers Funeral Home to Offer Food to the Bereaved

Food has been an integral component of the grieving process since mankind first started holding formal funeral ceremonies. In fact, archeologists have just started publishing details about recent findings from one of the earliest funeral banquets ever discovered, a 12,000 year-old gravesite in the western Galilee region of northern Israel. Based on the findings thus far, archeologists have determined that there were six stages to the funerary ritual, including an elaborate feast. While there is no archeological evidence of food’s role in funeral rites prior to this time in history, societies and civilization throughout history have included the serving of food as part of services honoring the deceased and comforting the surviving family and friends.

Take for example, King Midas, a mythological ruler from Turkey, likely based on any one of three different historical kings from that region of Turkey with that name. Among the numerous Greek legends of the ancient ruler are tales of a massive funerary feast held in his honor upon his death. While the “golden touch” part of his overall mythology may not be true, archeologists think they discovered one of the King Midas’ tombs in 1957. And, lo and behold, the tomb held evidence that a massive feast had been held prior to his interment; with the repast consisting of grilled lamb, goat stew, lentils, mead, and wine; and the dishes suggest that the guests were too full to bother cleaning them.

The ancient Greeks followed the tradition of the King Midas funeral feast, as they incorporated the hosting of an honorary feast that followed the burial or cremation into their rites. The Romans likely appropriated the custom from Greek culture, though being perhaps more pragmatic, they utilized animals sacrificed in honor of the deceased as part of the meal, with a small portion reserved as the deceased’s last meal. The Romans carried the tradition a bit further, in that they were known to hold periodic and annual follow up feasts by their loved ones’ tombs in order to maintain ties with their ancestral past.

We may not hold such annual graveside feasts, but food has certainly maintained its importance in mourning and in the overall funeral service. And pretty much all cultures and religions utilize food within context of grieving and funeral rites. Tradition, grieving and funeral rites aside, religious leaders and psychologists believe food helps with the grieving process by providing comfort, warmth and restoration of the psyche and soul, and can help by providing evocative memories of the departed. And while grief can certainly cause loss of appetite, we have to eat, therefore food should always be readily available for the bereaved, with the hope that its mere presence will entice consumption. Finally, the grief-stricken are hard-pressed to think about meals and eating, which is why friends and neighbors often include food offerings with their personal visitation condolences.

Due to long-standing state health laws, funeral homes in certain states have been prohibited from offering food as part of their services, or from allowing mourners and their family and friends from preparing or sharing any food items in funeral homes. We here at Bartolomeo & Perotto Funeral Home in Rochester, NY, are pleased to report that state lawmakers have passed legislation that will now allow us to offer food and non-alcoholic beverages to the bereaved. This new law is effective as of January 17, 2017, and we will initiate service on that date.

Walker Brothers Funeral Home plans to serve coffee and refreshments for most services. We look forward in the future to accommodating small groups for a light meal or more robust fare at family request, which will be provided by a licensed caterer.

More information about the cultural and historical significance of food with funerals is detailed in the 2013 book by Lisa Rogak, Death Warmed Over: Funeral Food, Rituals, and Customs From Around the World. Along with examining the importance food holds with grieving and funerals, the book offers numerous “comfort food” recipes.

For more information about including food in your loved one’s funeral arrangements, contact us at (585) 352-1500.

Bartolomeo & Perotto Funeral Home to Offer Food to the Bereaved Food has been an integral component of the grieving process since mankind first started holding formal funeral ceremonies. In fa...