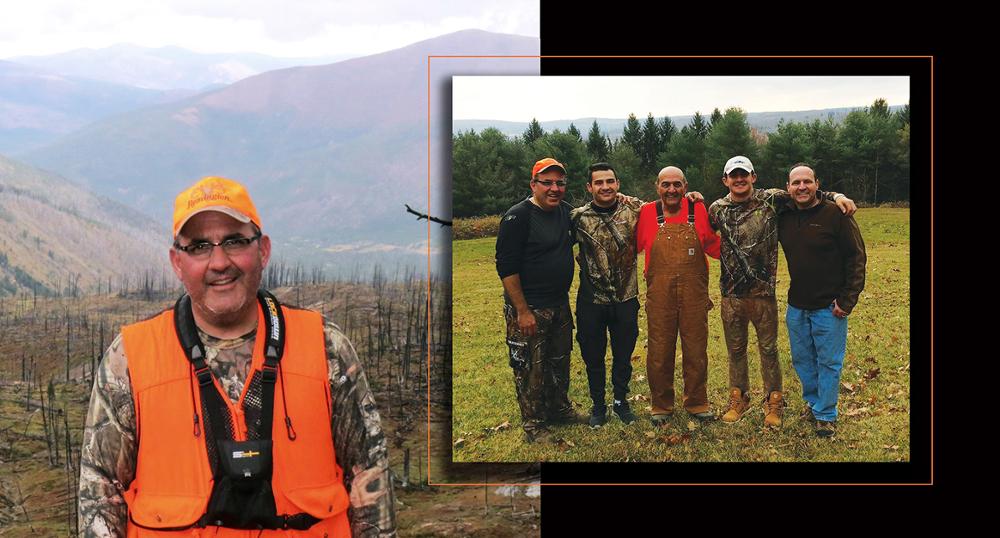 If you’ve been to Walker Brothers Funeral Home for a visitation, service or for your own family needs, there are certain steadfast faces that you are greeted by. One of them may be President and co-owner of the funeral home, Michael Perotto. He and his brother Dave also own and operate Bartolomeo & Perotto Funeral Home in Greece, NY. He is relative to a stream of memorable and respected owners and funeral directors that were in the business well before him. Some may know his dad Phil Perotto, cousin Peter Giullari or if you knew the origins of this organization “back in the day,” George and Frances Bartolomeo, his great uncle & aunt. Many may know their good family friend and retired owner of Walker Brothers, Joe Peworchik.

Mike has certainly been exposed to, and a part of his family’s funeral care business for many years. He and his brother and co-partner Dave, whose business talents complement his own, started as teenagers washing hearses, cleaning the funeral home and did many tasks we’d all consider grunt work before making the decision to follow the calling into funeral care. One could say he became a funeral director by association. That may be partially true, but it was also a choice to live this lifestyle of caring for families in their greatest time of need.

But what do we know about Mike Perotto, the person? Beyond his profession, he is an avid outdoorsman. Mike’s enthusiasm for outdoor-related hobbies was nurtured by growing up on the water. Fishing, boating, hunting and camping were natural interests that he still seeks today.

If you know Mike at all, you KNOW he is seriously passionate about hunting. So much so, that he and his brother own some rustic and rugged acreage on which they can satisfy their fervor for the great outdoors and hunting. He recalls when he was a kid, in “pre-cell phone days,” the excitement of waiting for his dad to come home to see what he harvested from the hunt. Come every October as deer season opens, you may be surprised at Mike’s transformation from funeral director to a camouflaged vision who truly embraces the great outdoors.

As you can see in the accompanying photo, Mike is grateful he shares these passions with his family. He is thrilled that he, his dad, brother, and sons have these common interests and can spend time together enjoying them. At a very young age he introduced skiing, hunting and fishing to his sons, Michael and Jon. They were well on their way into outdoor diversions by age 5, and years later they are pursuing them still.

Coaching youth sports fills out the other half of Mike’s passions. If you had a child who played with the Greece Chargers football league, he may have been their coach. He also was instrumental in starting the Greece Storm lacrosse league which he also coached in for many years. Mike hasn’t coached youth sports since his boys have grown, but states “You learn early on that ‘victory’ is a relative term. Making a difference by helping a child achieve something they didn’t think was possible, is a pretty powerful experience.”

Maybe the next time you interact with Mike you may look at him a little differently and holistically. We often see people we’ve known for years at face value, not knowing what else makes them tick as human beings. If this blog provides insight on Michael Perotto, then stay tuned as we spotlight more of our very interesting staff in the future!

For more information on Walker Brother's staff, click on: