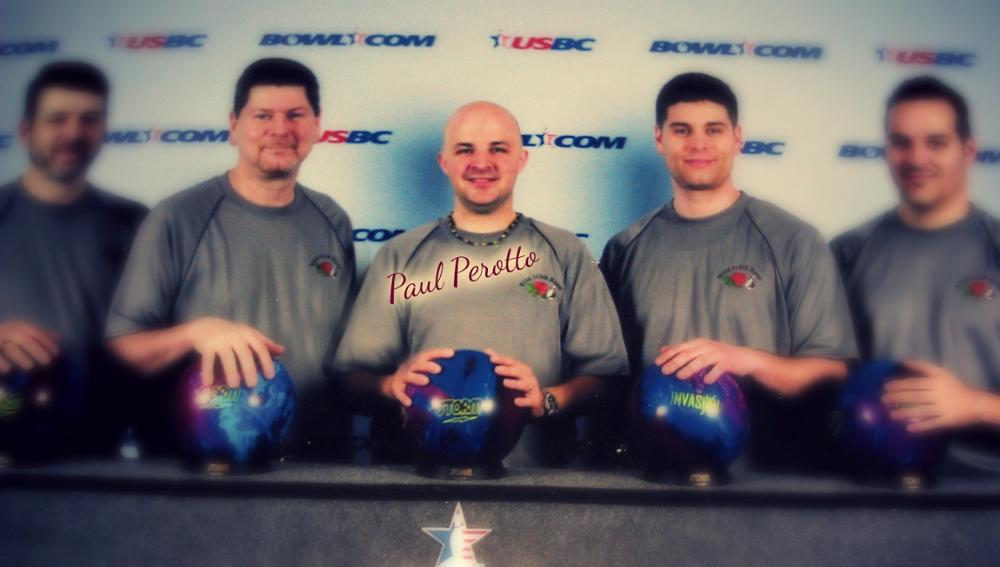 If you haven’t met Paul yet, it’s likely because he is the guy hidden away in an out-of-the-way office managing the finances and human resources of the funeral home. Cousin to Mike and Dave Perotto and nephew to the infamous Phil Perotto, Paul is a humble man who works hard, enjoys his family and has been in the funeral care business since 2010.

As far back as he can remember, the funeral home has always been a part of his life. Paul fondly recalls family gatherings with Aunt Dottie and Uncle Phil and the rest of the family in the apartment above the funeral home when it was located on Lexington Avenue. When he was old enough, he took to working summers, washing cars and painting the funeral home.

Paul grew up in the 19th Ward in a great neighborhood, attending Catholic schools throughout his school years, starting at Our Lady of Good Counsel. When OLGC closed, he went on to St. Helen’s for a few years and then was in the first graduating class of All Saints Jr. High. As family tradition goes, he followed their footsteps to Aquinas Institute, graduating in 1996. He began his undergraduate work at Monroe Community College, finishing at Rochester Institute of Technology (RIT) with a Business Management degree.

Though there may have been a shadow of a thought to pursue the career path of funeral directing, Paul realized early on that this was not for him. Interestingly enough, he dreamed of becoming a professional bowler! He grew up playing basketball, baseball and golf, but bowling was a passion in his life from the ripe old age of three. He went on to bowl collegiately at RIT. Paul was quite the accomplished amateur bowler achieving many wins in his career. He had 19 career 300 games and 4 career 800 series. By the time he was 18 years old he held a high series of 837 which was a 279 triplicate, a city record lasting several years. In “non-bowler terms,” he was a darn good bowler!

He met his wife Marissa at Paychex while both were working there. Two awesome kids (Alexandrea & Anthony), two cats, a puppy, an albino rat, a hamster and a bunny later… they are still happily married after 12 years! Obviously, they LOVE their furry family members keeping them solidly a double-income family to feed all of them!

Over everything, Paul truly enjoys spending time with his family. Both of his children are blue belts in Karate which he has enjoyed watching over the years. He loves his daughter’s creativity and watching his son play lacrosse and soccer. Being on the field sidelines has become a family event in itself.

Lastly, beyond playing and watching every sport imaginable, Paul has recently taken to the acoustic guitar, playing it that is…  Maybe the future of Paul Perotto keeps him in the funeral care business, or, maybe we might see him someday on stage with a guitar, or who knows, maybe as a National Bowling Champ! Either way, get to know Paul Perotto, he’s a nice guy.

Learn more about our staff:

Want to brush up on Bowling Terminology?