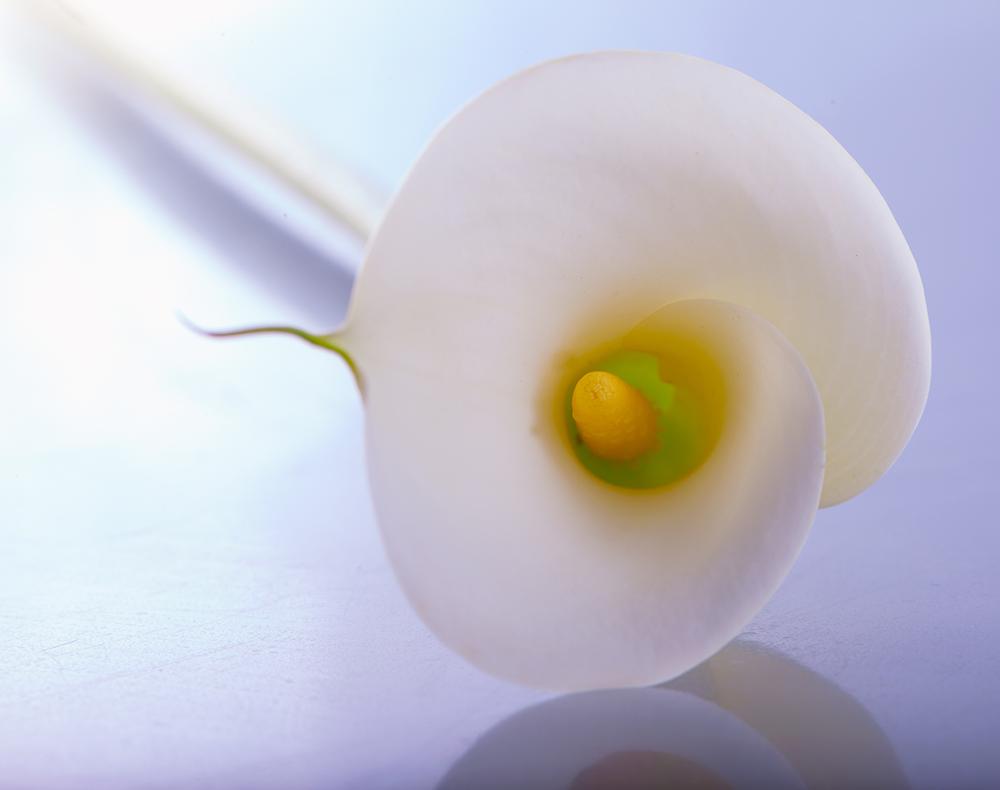 At the tender age of just 22 years old, celebrity singer Justin Bieber is already planning his own funeral. As recently reported by numerous celebrity commentators, friends and family members of the star, claim that an otherwise healthy Bieber has been meticulously pre-planning his funeral with plans for both public and private tributes and memorial services. And while the singer is reportedly torn between being buried in his native Canada or in Los Angeles’s famous Forest Lawn Memorial Park, he is working on plans for a solar-powered headstone that will continuously stream videos of the star. However, being a Millennial, Bieber is in tune with the fast pace of technology and thus also working with a company involved with hologram technology to devise 3D imagery to carry on his graveside performances long after his death.

The singer’s interest in funeral pre-planning was spurred, friends say, by the respective sudden deaths last year of fellow celebrity singers David Bowie and Prince, both of whom, incidentally, pre-planned their own funeral services. Bowie’s pre-plan involved no official service and private cremation, while the reclusive Prince crafted a similar low-key arrangement that brought a small group of invited guests and family members together to honor his memory by sharing his favorite foods.

Many other noted celebrities who died in 2016 pre-planned their funeral arrangements as well. Muhammad Ali pre-planned a week-long funeral extravaganza that started with a private ceremony for friends and family at a Louisville funeral home and culminated with a parade through the city that ended at KFC YUM! Stadium in Louisville, Kentucky, where luminaries such as Bill Clinton, Billy Crystal and many others delivered the eulogies. Famous singer Celine Dion’s producer husband, Rene Angelil, pre-planned a funeral service at the Notre-Dame Church where the couple were married, followed by a celebration of his life at Caesars Palace.

Pre-planning of funeral services, along with means for pre-paying for the services, has been growing in popularity in recent years, with the U.S. Federal Trade Commission noting that millions of Americans have entered into contracts to arrange their funerals in advance and prepay some or all of the expected expenses involved. In fact, pre-planning and pre-funding of funeral services is increasingly perceived as an extension of will and estate planning.

Bartolomeo & Perotto Funeral Home, Inc. has long offered pre-planning and pre-funding funeral service options. Primary advantages of preplanning your funeral service is that it allows you to select the funeral service that meets your needs and wishes, while reducing the hardship on your family and/or friends, who might otherwise have to deal with the added stress of having to determine what kind of service you might have desired or would be most appropriate for celebrating your life. The advantages of funeral pre-funding include the peace of mind in knowing that the money needed for your funeral has been set aside, and that this will not be a concern or burden to your loved ones upon your passing.

Consider that within 24 to 48 hours of death up to 75 different decisions need to be made with regard to funeral arrangements. Making such decisions while grieving the loss of a loved one is incredibly difficult and exacerbates the pain of loss. Determining an appropriate amount to spend on the services puts additional stress on the survivors, who are already burdened with a tremendous sense of loss.

The funeral directors at Bartolomeo & Perotto have years of expertise in helping people navigate the options involved with pre-planning and pre-paying for their funeral services. They can help you plan a service that meets your spiritual needs and provides comfort to your loved ones, and coordinate a pre-payment plan that meets your budget and relieves your survivors of potential financial burdens. Consider also that a pre-payment plan can protect you and your family from inflation.

As the state of New York has some of the strongest protections in the country with regard to pre-funding of funerals, Bartolomeo & Perotto is well versed in making sure your pre-payment and pre-planning funeral arrangements will be made in accordance with state law while fully meeting your funeral planning goals. Bartolomeo & Perotto is also adept at working with your insurer if opting for a burial insurance plan.

Bartolomeo & Perotto funeral directors will advise you of state regulations applicable to pre-payment of funeral arrangements, and guide you through the various options involved in satisfying the regulations. The legalese is complicated, and your funeral director will help you differentiate the differences between “guaranteed” and “non-guaranteed” pre-paid funerals; “revocable” and “irrevocable agreements;” the “pre-need itemization statement" and “pre-need agreement;” and fully brief you on the disposition of your pre-payment as to how it will first be invested, and then allocated for payment of funeral services when that time comes.

During the pre-planning session you will also be able to make advance decisions on:

>Burial or cremation and your casket or urn type

>Designation of potential pallbearers; and,

>Selection of music and/or readings for the service

For more information regarding state regulations applicable to pre-payment and pre-planning of funeral arrangements, refer to the New York Department of Health’s guidance: “Before Prepaying Your Funeral, Know Your Rights.”

New York Department of Health brochure on the topic—Before Prepaying Your Funeral, Know Your Rights: https://www.health.ny.gov/professionals/patients/patient_rights/payfuner.htm

Not everyone considers support groups as a means for laying the groundwork for healing. Some may resist this idea altogether. Though the idea of participating in a support group may seem “not their...