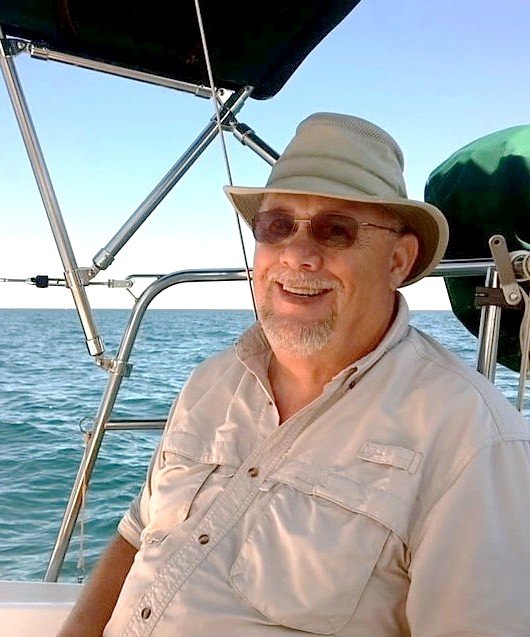 Born in Huntington, West Virginia January 26, 1956, Jon was a devoted father, husband and avid sailor and past Commodore of The Brockport Yacht Club. In addition, Jon was proud to have honorably served his country in the United States Marine Corps. Jon’s 30-year professional career at Eastman Kodak included a construction electrician apprenticeship, and many years as a Process Control Engineer. After retiring from Kodak, Jon worked an additional five years in project management at JCS Controls.

To send flowers to the family or plant a tree in memory of Jon Fox, please visit Tribute Store
Friday
7
September

Share Your Memory of
Jon
Upload Your Memory View All Memories
Be the first to upload a memory!
Share A Memory
Send Flowers