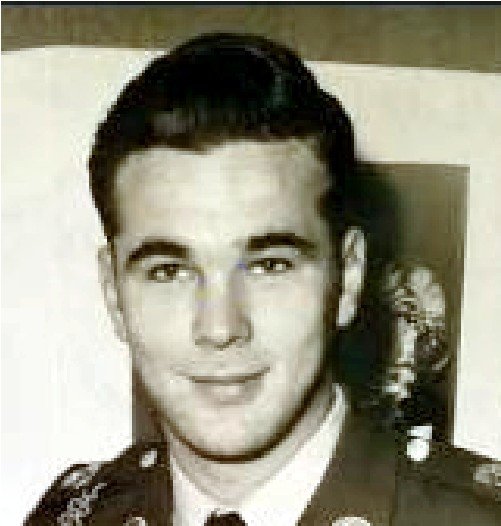 Obituary of David A. Plummer

David A. Plummer, 71, died December 8, 2018 while hunting behind his home in Piffard, New York. He is predeceased by his parents Charles & Vera Plummer, and his brother and sister-in-law, George & Mary Plummer.  He is survived by his loving wife of 50 years, Linda (Jaworski) Plummer, children Marcy (Jason) Boyd and Dave (DeeDee) Plummer, and grandchildren Jessica, Sydney, Aidan, Connor, Jordan, and Nick, as well as his brothers Chuck (Dianne), Jim (Judy), Walt, sister-in-law Sue (Jim) Maggio, and many nieces and nephews.

David was born in Albion, NY on January 3, 1947, the youngest of five boys.  He served in the US Army from 1964 to 1971, as a sharpshooter and combat medic. After Vietnam, he returned home to marry his high school sweetheart on August 17, 1968.  While raising their children, he worked as a Quality Control Specialist at Kodak for thirty years, coached his kids, served on Sports Boosters, and played soccer and softball himself.

Services will be as follows:  Catholic Celebration of life mass Saturday, December 15, at 11am St. John’s the Evangelist Church, 55 Martha St. Spencerport, NY followed by calling hours 2-4pm at the funeral home 15 West Ave Spencerport, NY.  Military burial will take place in Albion, NY at a date to be determined in the summer of 2019.

In lieu of flowers, donations can be made to the Epilepsy Foundation of America 1650 South Avenue, #300, Rochester, NY, 14620 or the American Cancer Society 1120 S Goodman St, Rochester, NY 14620​. Please keep the family in your thoughts and prayers.

Share Your Memory of
David
Upload Your Memory View All Memories
Be the first to upload a memory!
Share A Memory
Send Flowers