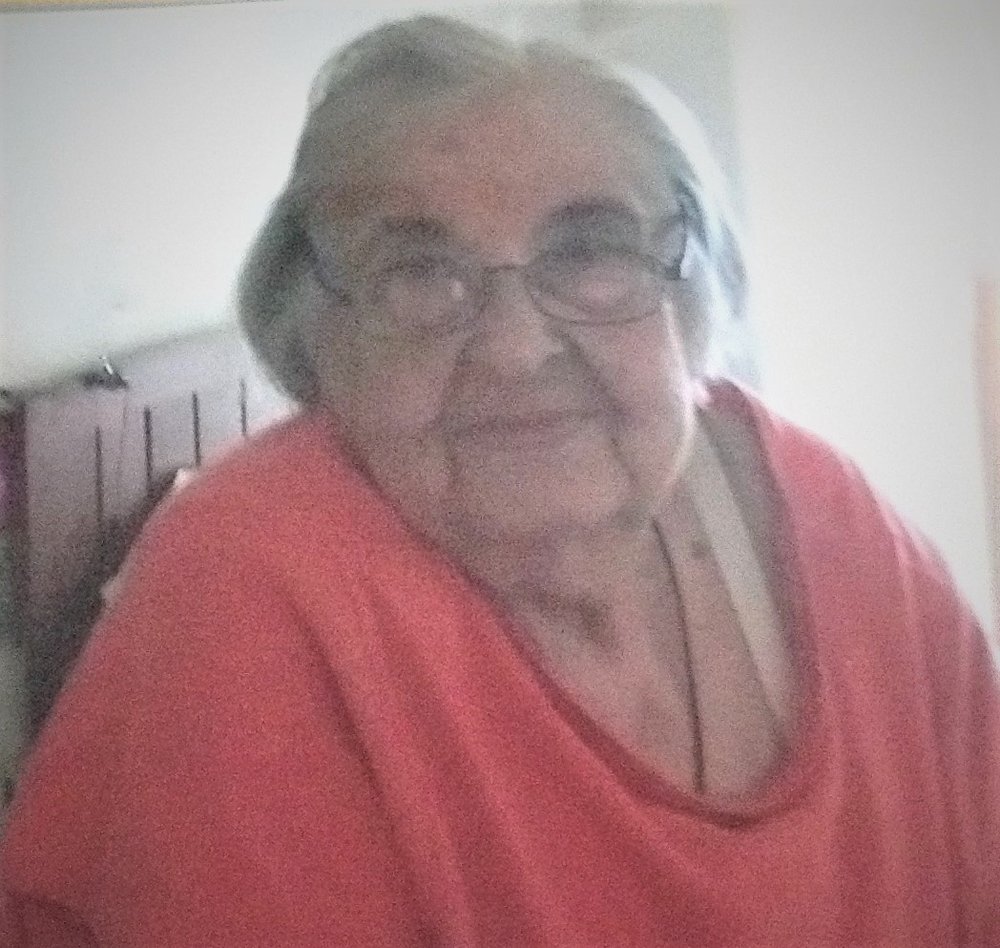 Hedda K. Cavin, was born September 25, 1931 in Konigsberg, Germany.  She then moved to West-Germany, where her younger sister, Marianne, continues to live. Hedda’s mother and father, Christel and Werner Lederhausen predeceased her. Hedda moved to the United States when she was 25 years old and lived with a family in the mid west. She later moved to Rochester, NY where she worked as a trained as a dietician at Monroe Community Hospital cooking and baking for the patients. She fondly remembers those years at MCH. While there, she met her husband, Robert B. Cavin, and was married in April 1962. They had a son named Robert Z. Cavin and moved to Churchville, NY. Her marriage ended in divorce in1976. She and her son continued to live in Churchville until Robert moved to Buffalo, NY for employment. Hedda left MCH and became an accountant with the Christian Family Center. She retired in the mid 1990’s. Hedda continued to live in Churchville enjoying her life with friends. She was also an avid reader and found delight in caring for her plants. Sadly, in May 2017 Hedda’s son, Robert, died of cancer. Then on Friday, March 22, 2019 at her home, Hedda K Cavin, age 87, of Churchville, NY passed away.

A memorial service will be held Monday, April 22, at the funeral home, 21 South Main St. Churchville at 7:00 PM to celebrate Hedda's life.

Share Your Memory of
Hedda
Upload Your Memory View All Memories
Be the first to upload a memory!
Share A Memory
Send Flowers