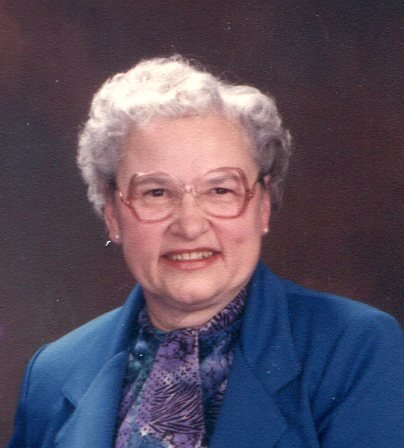 Shirley was a loving and devoted wife, mother and grandmother. She was an awesome cook and specialized in baking bread, pies and everyone’s favorite, cookies. She became known as “the cookie lady”. Shirley was an avid braillist. She learned to braille so well that she was able to instruct others in the braille language. For more information visit, www.walkerbrothersfh.com

A graveside service open to the public will be held at a later date as determined by the family.

If you wish to honor Shirley, donations may be made to Four Seasons Compassion for Life, 571 South Allen Road, Flat Rock, NC 28731.

To send flowers to the family or plant a tree in memory of Shirley Davis, please visit Tribute Store