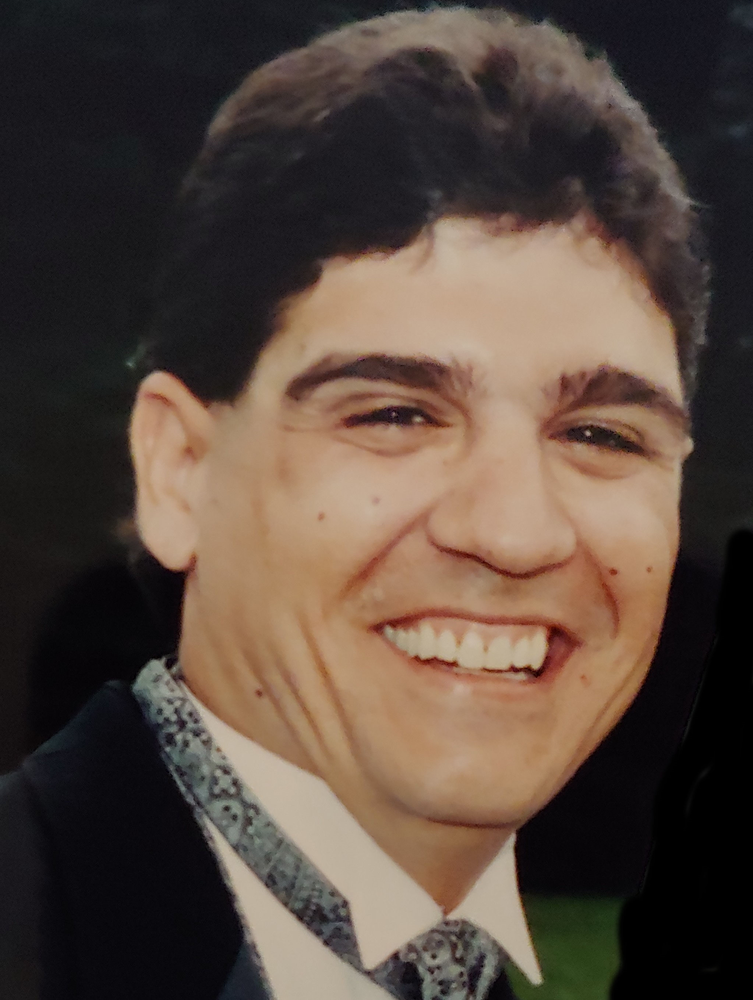 Visitation will be held on Saturday, November 30 from 12-3 PM at the funeral home, 15 West Ave. Spencerport, with Michael’s funeral service held at 3 PM immediately after visitation.

In lieu of flowers, donations may be made to the American Cancer Society, Memorial Processing Center

Mike was an avid movie buff. One of his favorite characters was Rocky Balboa. Rocky said, “You, me, or nobody is going to hit as hard as life. But it ain’t how hard you hit; it’s about how hard you can get hit and keep moving forward. That’s how winning is done”.  Mike lived like this, his life was far from easy, but he never stopped fighting. Mike was diagnosed with hereditary cerebellar ataxia in 2010 and then cancer in 2016.  He continued to fight his ailments until his body finally succumbed to complications brought on by pneumonia. Mike passed from this life surrounded by his dedicated wife, Amy, and his family. Mike, like Rocky, was often misunderstood. Mike tried to appear as a “tough guy”, but underneath he was soft-hearted and kind. He liked helping stray animals and people in need.  Mike also tried to be a good friend to everybody he met and was often times disappointed when the relationships seemed to be one-sided. Balboa also said, Time takes everybody out. Time is undefeated.” This is a truth that we all must bear. ‘MikeMike’ will be sorely missed by his family and friends, but he will never be forgotten.

Share Your Memory of
Michael
Upload Your Memory View All Memories
Be the first to upload a memory!