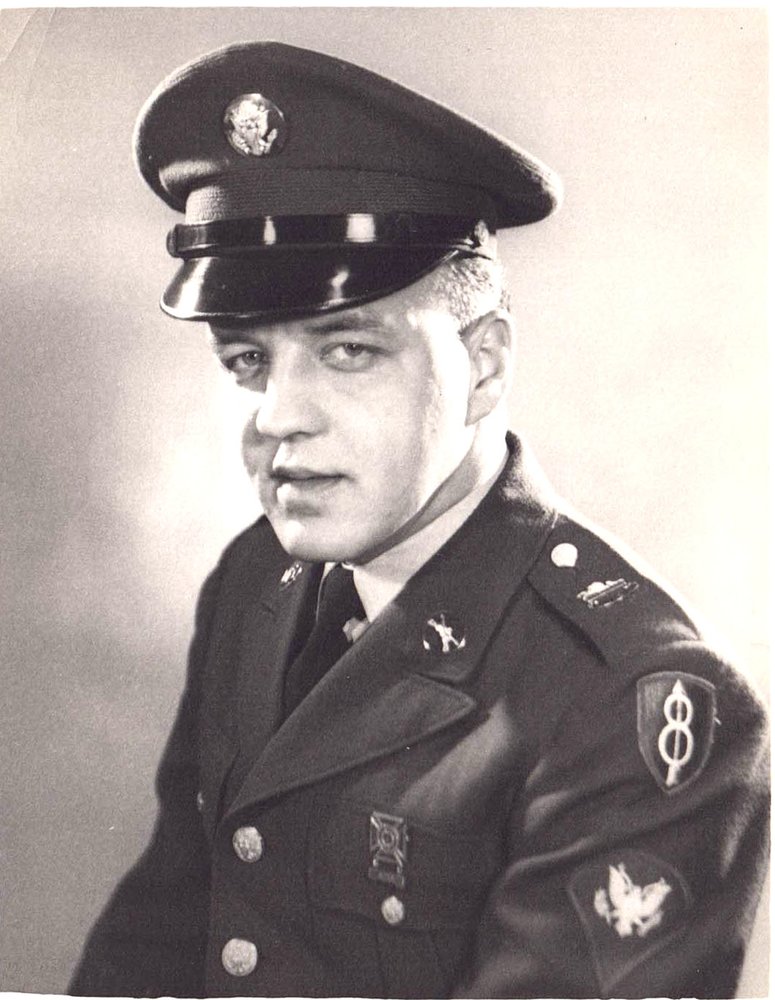 Charles Life Story will be shared during his visitation, Tuesday, December 3rd, 2-4 & 7-9 PM at the Funeral Home, 15 West Ave., Spencerport. His funeral Service will be celebrated, Wednesday, December 4th, 11 AM at the Funeral Home. Interment will be private. In lieu of flowers donations may be sent to Gary Sinise Foundation, PO Box 368, Woodland Hills, CA 91365 in his memory or to https://www.garysinisefoundation.org/

Charles was born in Batavia, NY on October 30, 1940. He grew up in the Byron Bergen area, the youngest of 3 kids.  At an early age his love of sports and the outdoors began to take shape. He was an accomplished baseball player and a scratch bowler. Two of his greatest passions were hunting and fishing. He joined the Army during the Vietnam War and was stationed in Germany as a tank driver.

Upon his return to the states he met his wife to be Suzanne Smith and the two married in 1965. They had 3 children together.

One of his proudest accomplishments was becoming a Fireman.  Being a first responder as a fireman was very important to him. He never thought twice about his own safety when it came to helping others in times of need.

He worked tirelessly as the lead mechanic at the service station family business with his father for many years until he took the business over.  He then transitioned to be the shop foreman at the Durfee Chevrolet dealership in Spencerport. He retired in 1993 due to medical challenges.

Charles, Chuck or as many called him Henry was always looking to help others.  He would show up in his buffalo plaid flannel whether it was plowing folks out during blizzards or pulling them out of a ditch.  When he wasn’t working at his normal job he was always fixing someone else’s car in his home garage.  If Henry couldn’t fix it nobody could.

Later in life he could be found hanging out at his house on the Lake Ontario beach where he enjoyed boating and watching his kids swim and ski. During the fall which was his favorite time of the year he would enjoy spending hours in the woods chasing whitetail deer.

Henry loved the simple things in life. Bacon and eggs, a cup of coffee, and of course a smoke.  He was down to earth no nonsense guy with a quirky sense of humor and he always had many stories to share.  He loved his family beyond words and was proud of each one of them.  His grandkids brought him joy beyond his expectations. He will be remembered as a resilient and determined worker who was proud to provide for his family who had a heart bigger than most ever knew.  He will be greatly missed by his family friends who will hold his memory dear in their hearts.