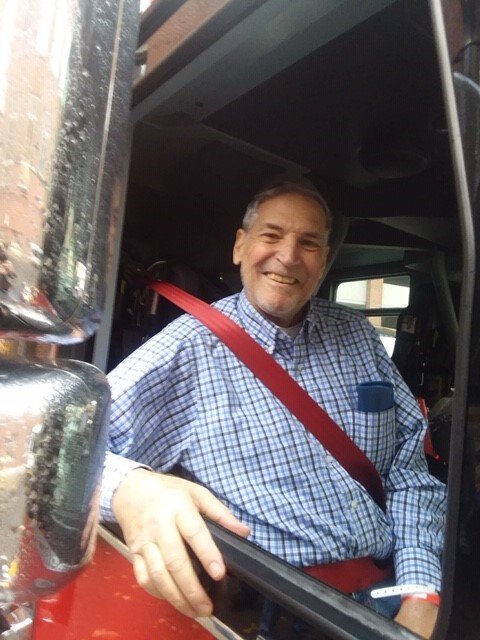 On December 2, 2019 at the age of 71 as a result of Agent Orange. Predeceased by his parents, Edmund and Edith; sister, Marilyn. Survived by his loving wife of 15 years Linda; children, Michael (Alicia), Kristen (Scott), David (Gloria); 6 grandchildren; brother in law, Daniel L. Falls; numerous nieces and nephews; all his brothers from Vietnam Vets Chapter 20 and Spencerport Fire Fighters. Robert “Kuz” was a respected Vietnam Vet and honored Spencerport Fire Department Captain.

Robert’s visitation will be held on Saturday, December 7th from 10-12 PM with his Funeral Service immediately following at 12:00 PM at the funeral home, 15 West Ave. Spencerport. Interment private.

Share Your Memory of
Robert
Upload Your Memory View All Memories
Be the first to upload a memory!