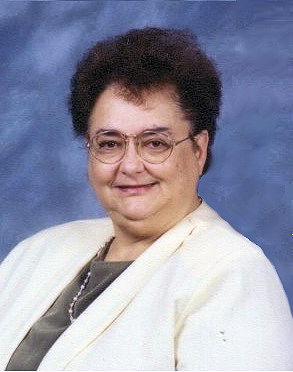 Berniece was born in Sligo, PA on June 3, 1938 to Willis and Marie Deitz. She married Robert Keister Sr. on August 3, 1957 and moved to Rochester in 1964. Berniece devotedly raised 4 children and spent numerous hours carpooling them to various activities.  She began working after her children were grown and retired in 2006 as an Office Manager at the Krause Agency. She was a devoted Christian and lifelong member of the Church of the Nazarene, recently attending Church Radiant. Berniece loved politics, playing Words with friends, and being Grammy to her grandchildren and great grandchildren.

Share Your Memory of
Berniece
Upload Your Memory View All Memories
Be the first to upload a memory!
Share A Memory
Send Flowers