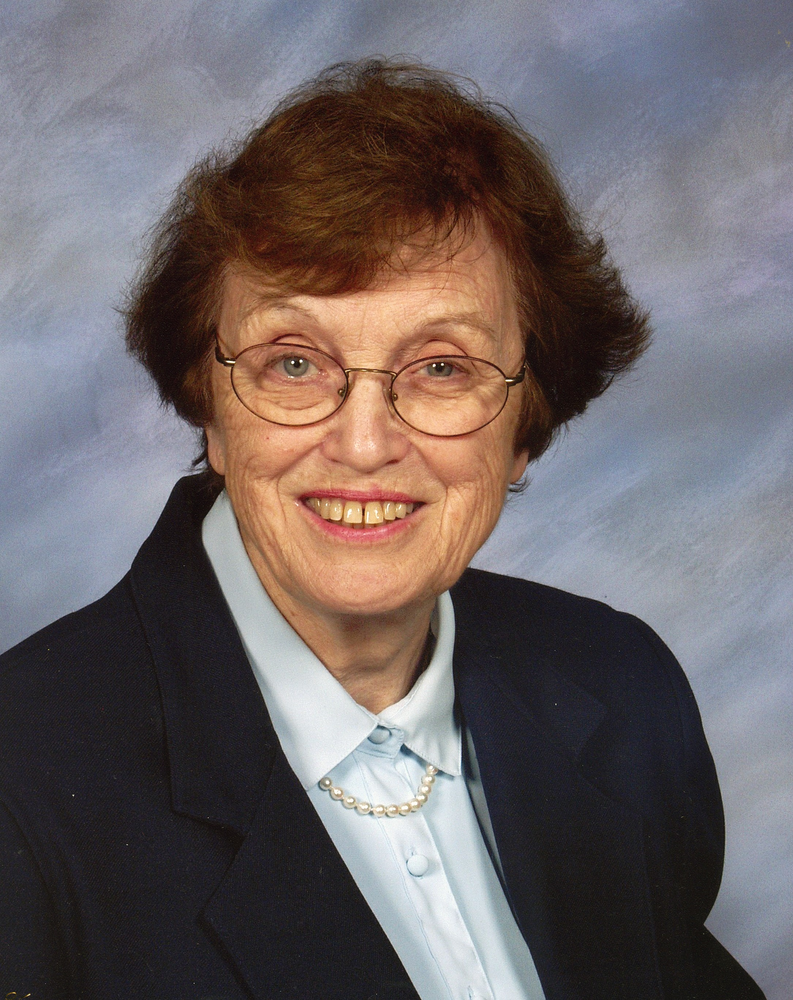 On Wednesday, January 15, 2020, Kathryn T Begley, loving wife and mother of four, passed away at the age of 92.  “Kay” was born in Holyoke Massachusetts to Michael and Agnes Dent.  She graduated from Sacred Heart High School and went on to work for the railroad.  She married Robert E Begley and they eventually moved to Hurley, New York where they raised their four children.  As the children grew, Kay went back to work as a secretary for St Joseph’s Catholic School and then later at IBM.

Kay was passionate about her family and her friends.  Her love and generosity knew no bounds. You could count yourself lucky if you were in one of those two groups. She loved to play card games, board games, feed anyone that came into her house, read, and watch her beloved Yankees. Her sense of humor and infectious laugh were gifts to whomever knew her.

Expressions of sympathy in lieu of flowers may be made in the form of contributions to the American Heart Association.

Share Your Memory of
Kathryn
Upload Your Memory View All Memories
Be the first to upload a memory!