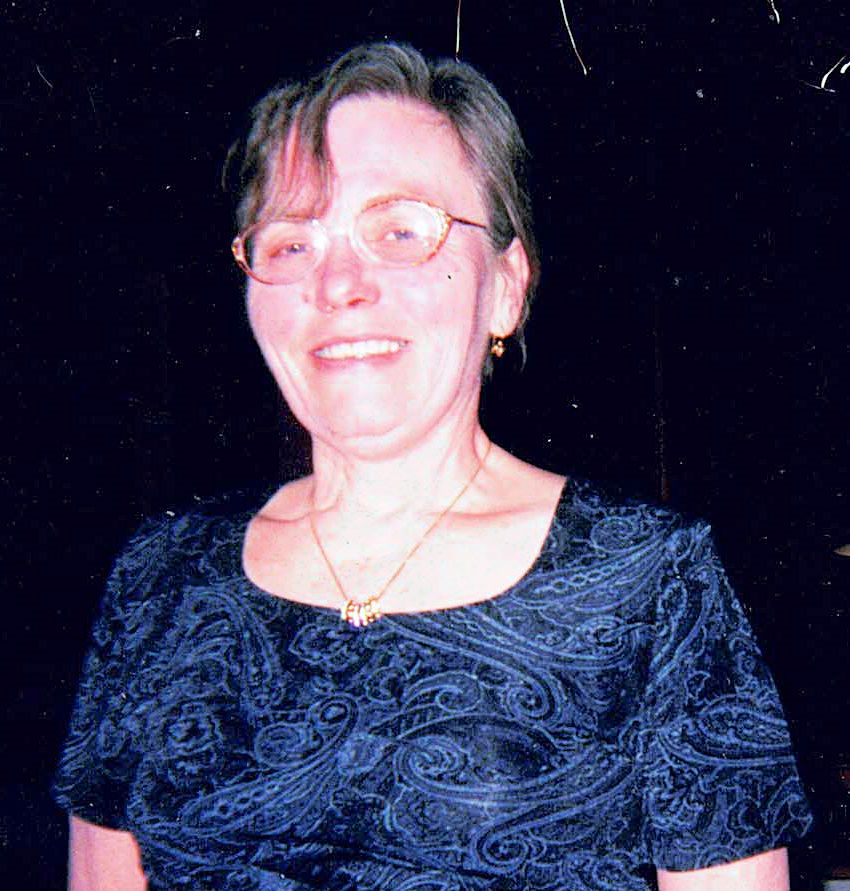 Shirley was born September 23, 1943 in Alexandria Bay, NY to Eugene and Rhea Slate. She grew up with her older sister, Marilyn and in 1961 moved to Rochester, NY and attended Rochester Business Institute. She worked as a Secretary until 1970 when Shirley and her husband, Joel, purchased and operated the Town Pump General Store for 9 years. From 1979 to today Shirley and Joel created and operated Town Pump Recycling. In her spare time Shirley enjoyed snowmobiling and reading.