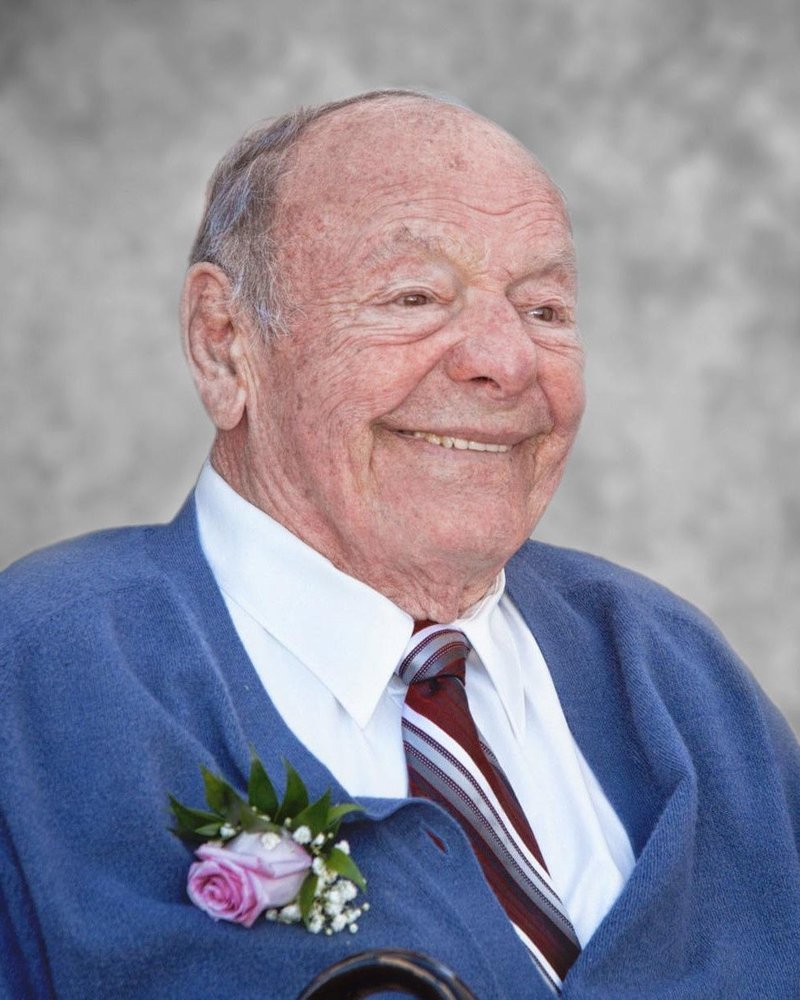 Please share a memory of Arthur to include in a keepsake book for family and friends.
View Tribute Book

Arthur is a graduate of Aquinas Institute where he is a two-time Hall of Famer, and the University of Notre Dame. He was employed by Liberty Mutual Insurance Company for many years. He enjoyed football, fishing with family and friends, at his cottage on Tar Island, also watching his grandkids’ sporting events and spending time with his family.

In lieu of flowers, donations in his name may be directed to Aquinas Institute, 1127 Dewey Ave. Rochester, NY 14613 or online at Aquinasinstitute.com.

Share Your Memory of
Arthur
Upload Your Memory View All Memories
Be the first to upload a memory!
Share A Memory
Send Flowers