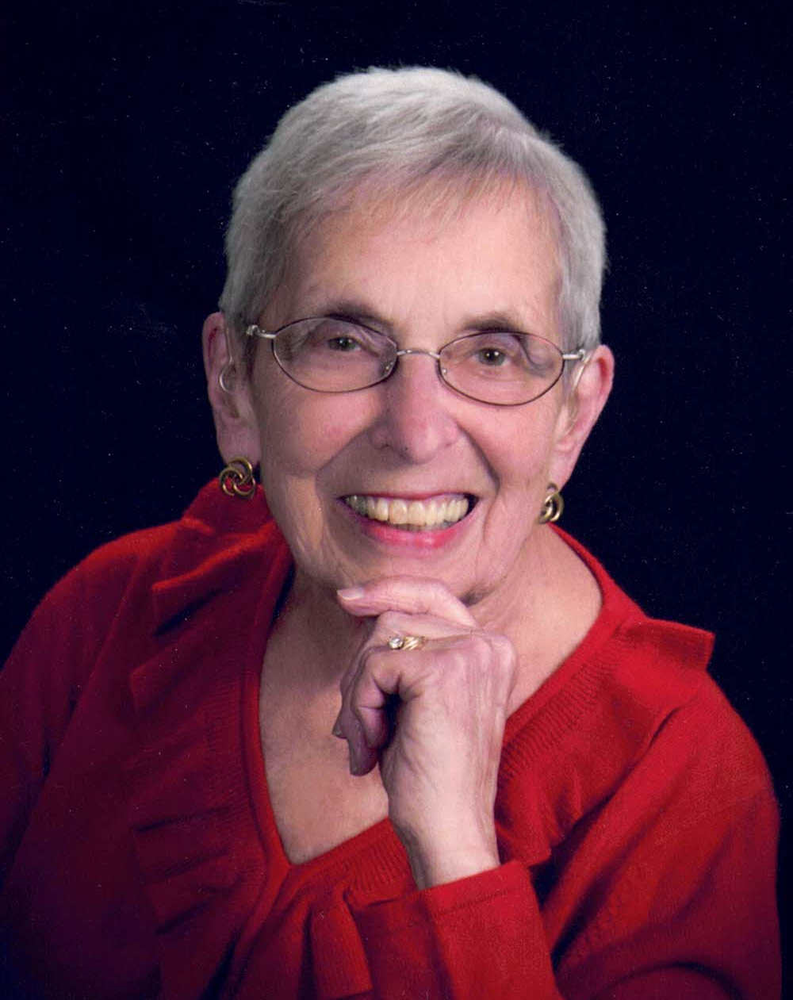 Esther was a long-time member of the First Congregation Church in Spencerport, NY. She was a 1948 graduate of the College of Wooster in Wooster, Ohio. Former program director at the Ogden Senior Center.

Click here to sign Fern's virtual guest book.    She loved antiquing and family adventures. Services will be held at a later date.

Share Your Memory of
Fern
Upload Your Memory View All Memories
Be the first to upload a memory!