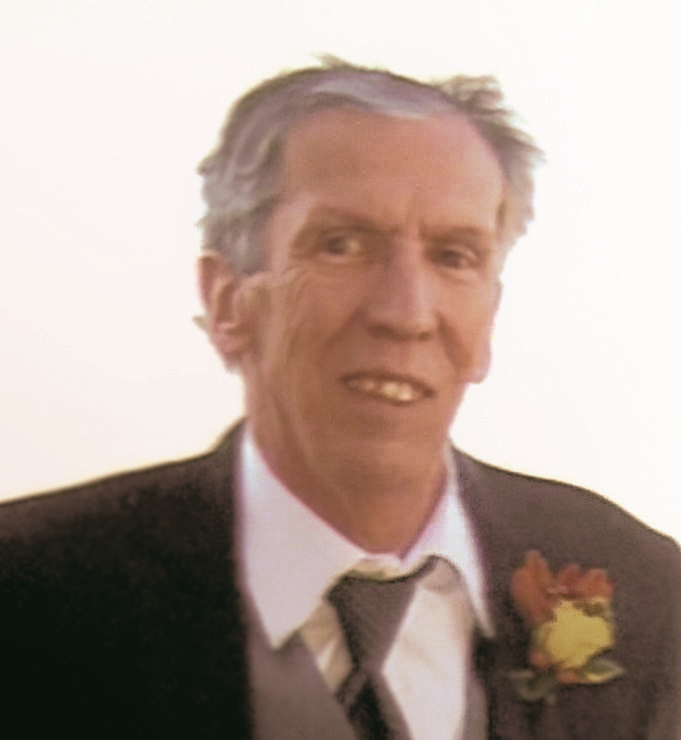 Terry was born in Watertown, NY on August 6, 1954, son of the late Edward and Opie (Weaver) Davis. He attended Lyme Central School district before moving to the Rochester, NY area. He was a machinist by trade. Many of his interests centered around activities that could be shared with friends and family. He was a true people person, loved hunting, working on cars, riding his Harley Davidson, and laughing. Anyone who spent time with him knew how infectious his laugh was. He was also an avid supporter of our nation’s military and veterans.

A private memorial will be planned at the convenience of the family.

Share Your Memory of
Terry
Upload Your Memory View All Memories
Be the first to upload a memory!