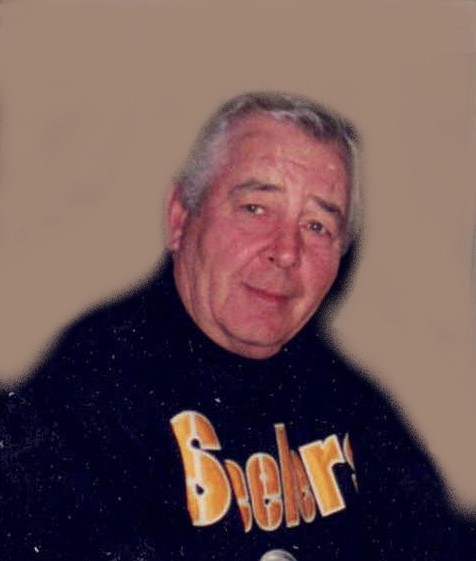 Jim was a member of the local #1097 union and was a US Airforce Veteran and an avid golfer.

His burial in St. John's Cemetery will be private.

In lieu of flowers, donations may be sent to Humane Society at Lollypop Farm, 99 Victor Rd. Fairport, NY 14450 in Jim’s memory.

Share Your Memory of
James
Upload Your Memory View All Memories
Be the first to upload a memory!
Share A Memory
Send Flowers