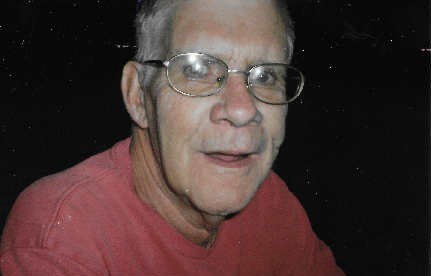 Obituary of Terry B Mullaly

Terry passed away at his residence on Friday, December 20th, 2019.  Born on June 21, 1946, he was the son of John and Rita Mullaly and brother of John, Michael, Pat, and Maureen (all deceased).
Terry lived most of his life in his home state of New York, attending both Spencerport High and St. Bonaventure University.

He is survived by his sister Kathleen (Mike) Waterstraat, his children Brian, Tim, and Mary Colleen, numerous nieces, nephews, cousins, and even four grandchildren.

As well as his large Irish family, Terry was blessed with wonderful friends like Bob Turner, Gerry Janke, and Honora Harrington.

Per NYS regulations everyone is required to wear a face mask to Terry's memorial service.

The Memorial Service is to be held on Oct 24 at 11 AM at St John the Evangelist Church, 55 Martha St.  Spencerport, New York, followed by interment.