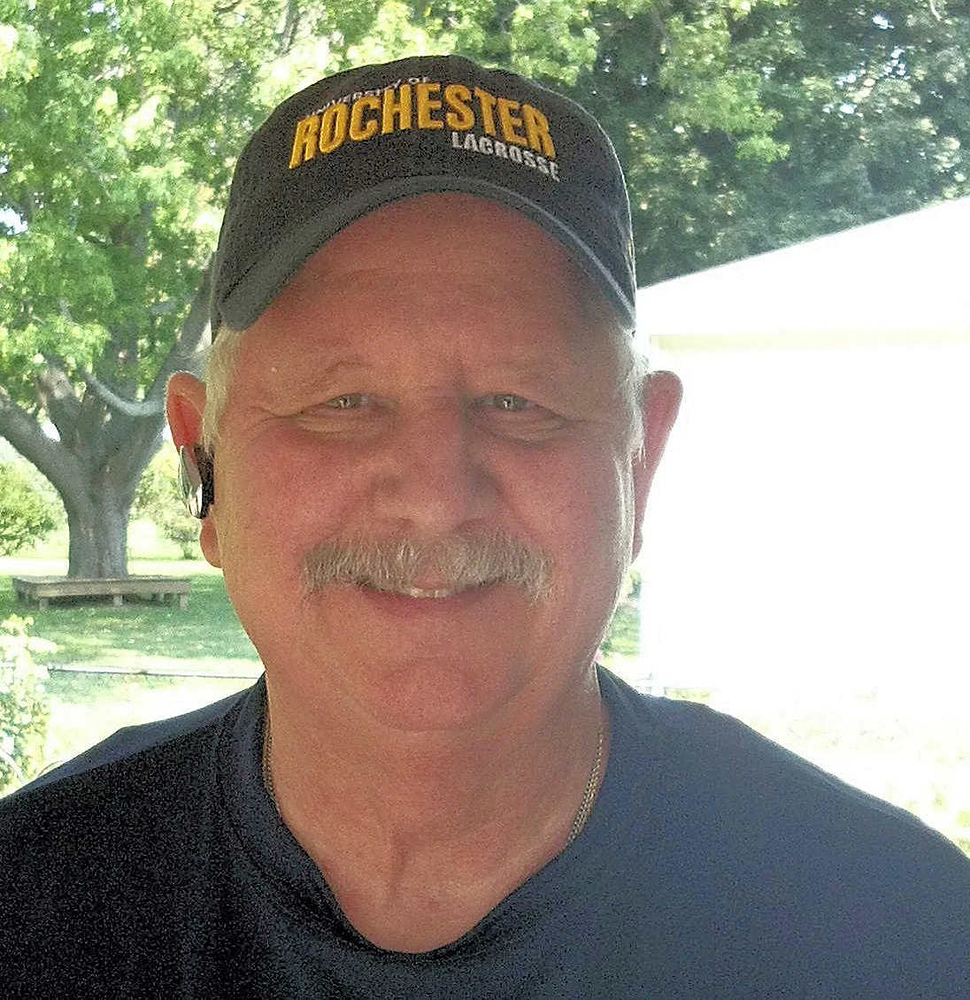 Obituary of Stephen R. Ur

Stephen R Ur Jr passed away on August 7, 2020 at the age of 69.  Steve grew up in New Jersey with his 4 siblings.  He spent over 30 years working for the phone company as a field technician and later in life drove charter buses in Rochester New York.

Steve was always the Uncle/Father/Brother, he loved to spend time with his family. He was always puttering with something, one to always lend a hand on a project and enjoyed being outside working with his hands. He was always willing to listen and had a genuine smile and sincere advice to give, if needed.

He somehow managed to fit at least 3 lifetimes into his 69 short years and he lived every moment to the max.  He loved gardening, books, and his wrestling.  He passed that love of entertainment wrestling on to those around him, especially his granddaughters.

Predeceased by his parents, Stephen R Ur Sr., Muriel and Robert Rodgers and his former wife Palma Ur.  He is survived by his companion Jackie Smith, and children Meredith (Jainreaux Borries) Ur, Anthony Ur, Kevin Ur, Jesse (Justine) Johnson, and Alexandra Johnson and grandchildren Skye and Francesca (aka. Frankie) Johnson.  Also survived by siblings, nieces/nephews, Mary Kalthoff (Melanie and Carrie), Robin Sigler (Tracey and Tristen), Lori (James) Buckalew (Courtney, Kelli and James), and Robert (Betsy) Rodgers (Kaylin, Mariah, Mia, Leah, and Liam) and many great nieces, nephews and other family and friends.

A celebration of life will be planned for next spring/summer, so that all will be able to attend.

In lieu of flowers, you can give a donation to the American Heart Association 25 Circle St., #102 | Rochester, NY 14607 in memory of Stephen Ur Jr.

Share Your Memory of
Stephen
Upload Your Memory View All Memories
Be the first to upload a memory!