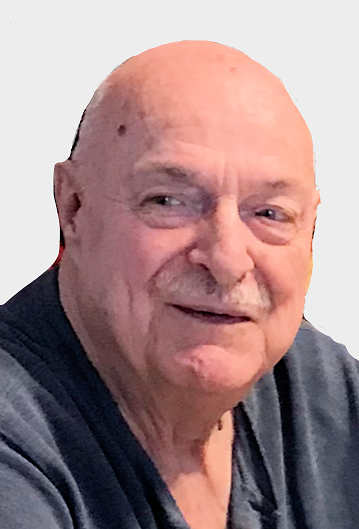 As a child Roger spent many years enjoying his river camp in the Thousand Island with his parents and sister.  Roger went into the US Navy straight from High School, he served for 2 years.  Upon returning home Roger was employed at Kodak for approximately 15 years. While employed at Kodak, Roger was a member of the akting company (“the Kodakers”) and was very active in theatre, both acting and directing. He decided to go on an adventure and spent several years in Hawaii, hoping to pursue an acting career. He assisted in several famous Concert productions at Diamondhead Crater and enjoyed the leisurely pace of life there. Roger returned to Rochester and also returned to Kodak where he retired from. Roger lived his life just the way he wanted to live it up until his passing.

Services will be held privately.

Share Your Memory of
Roger
Upload Your Memory View All Memories
Be the first to upload a memory!
Share A Memory
Send Flowers