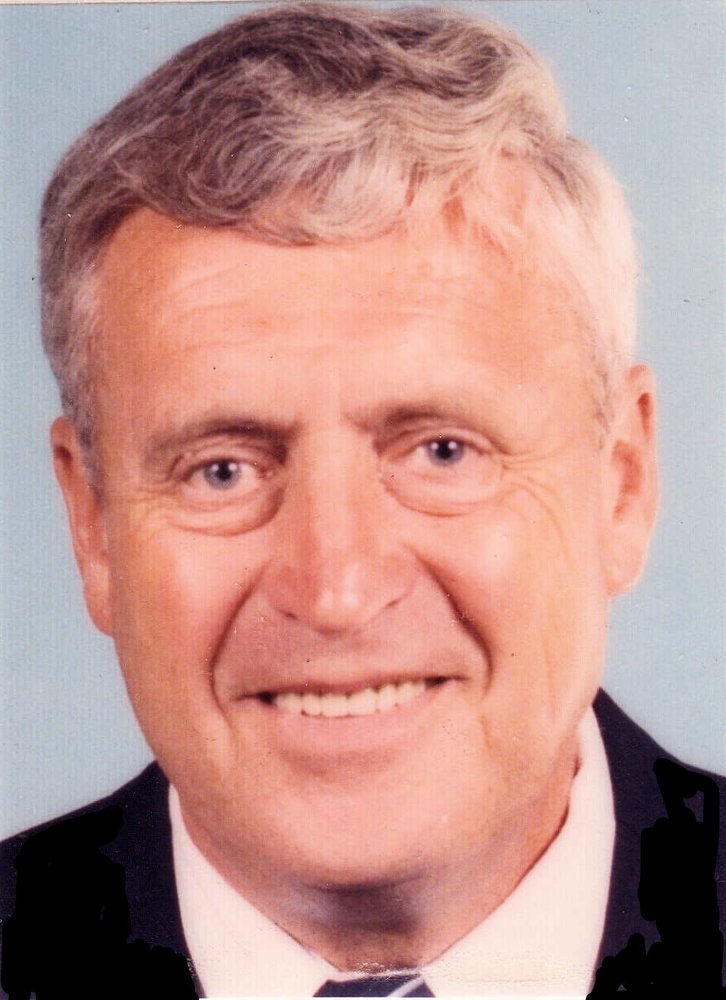 Bill was born in 1932 in Schenectady, NY. As a teenager, he enjoyed playing the banjo and traveled throughout NY state honing his skills as a pool shark (thus earning the nickname “Schenectady Slim”). His pool playing was put on hold when he was drafted by the United States Army to serve during the Korean War. After the war, he landed in Rochester, NY where he worked as a recreational therapist in the children’s ward of the Rochester State Hospital (now known as Rochester Psychiatric Center). There he met Margaret Maley, an occupational therapist who hailed from Milwaukee, WI. Bill pursued Margaret. Margaret was not too impressed. The “loud” jacket he loved to wear was an issue. But, his wonderful sense of humor won her over in the end and they married in 1960.

In 1964 Bill joined the Rochester Police Department. He earned the nickname “The Wagonmaster” as his main duty, until his retirement in 1988, was driving the paddy wagon. During this time he also forged a love of antiques and opened an antique shop, Waite and Nolan Antiques, on Gardiner Park.

After his retirement, Bill was able to further pursue his love of collecting antiques and became very interested in political memorabilia. He was a dedicated member of the American Political Items Collectors (APIC) and travelled throughout the country to their annual conventions. He enjoyed American history and loved to share his knowledge and memorabilia with local libraries.

Bill was known far and wide for his keen sense of humor and quick wit. He was beloved by many and is dearly missed.

Click here to reserve your time with Williams's Family

Share Your Memory of
William
Upload Your Memory View All Memories
Be the first to upload a memory!
Share A Memory
Send Flowers