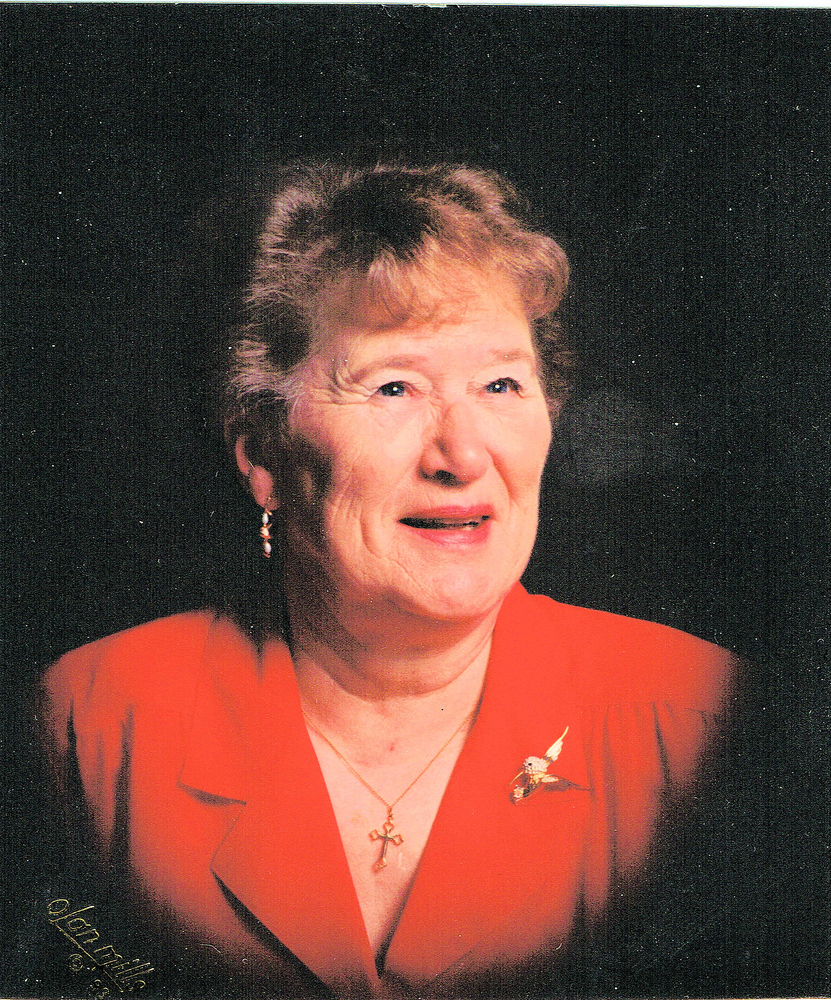 Ruth Cassady married Lester Foley on November 29, 1947. They settled on the farm in Churchville, where they raised their three children. Ruth made many life-long friends working the lunch line in the Churchville Elementary School Cafeteria. After her retirement, she became known as the “Flower Lady” at the Churchville Library where, even in winter she managed to keep some color. She had a green thumb and could grow anything. After losing Les in 2006, she became a very independent lady, living alone with her beloved dogs, in her own home right to the end on January 2, 2021.

In lieu of flowers, donations may be made to St. Jude’s Children’s Hospital and The Wounded Warrior Project in Ruth’s memory.

Share Your Memory of
Ruth
Upload Your Memory View All Memories
Be the first to upload a memory!
Share A Memory
Send Flowers