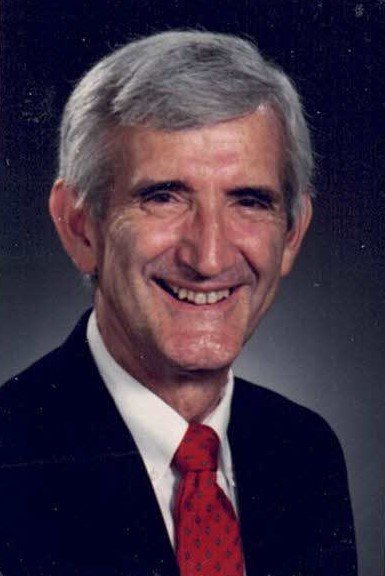 John graduated in 1961 from the University of Louisville and worked in Research Physics at Eastman Kodak Company in motion films for 30 years.  He retired and moved to Asheville, NC and volunteered for the United Way for 15 years where he served as the Board President of Family Services of Asheville.  Additionally, he volunteered at the University of North Carolina at the Center of Creative Retirement, mentored high school students at Asheville High School, volunteered at Vanderbilt Apartments for low income and Biltmore Estate to name a few. He was a passionate NCAA March Madness Basketball fan with always routing for his favorite team University of Louisville.

He moved to Brockport, NY in 2009 to be back with his family and soon took up donating his time to the Brockport Welcome Center, Erie Canal Dining Center and Asbury First Food Kitchen as well as serving as an active member of Asbury First Central Church.  His last most cherished accomplishment was being an Adjunct Professor at the L. Jeffrey Selznick School of Film Preservation at the George Eastman House International Museum of Photography.

With the ongoing pandemic, the services will be held privately for family on his favorite day of the year, St. Patrick's Day.

To watch John's service, it is being live streamed today at 11:00 am the address is www.asburyfirst.org/workship/live.