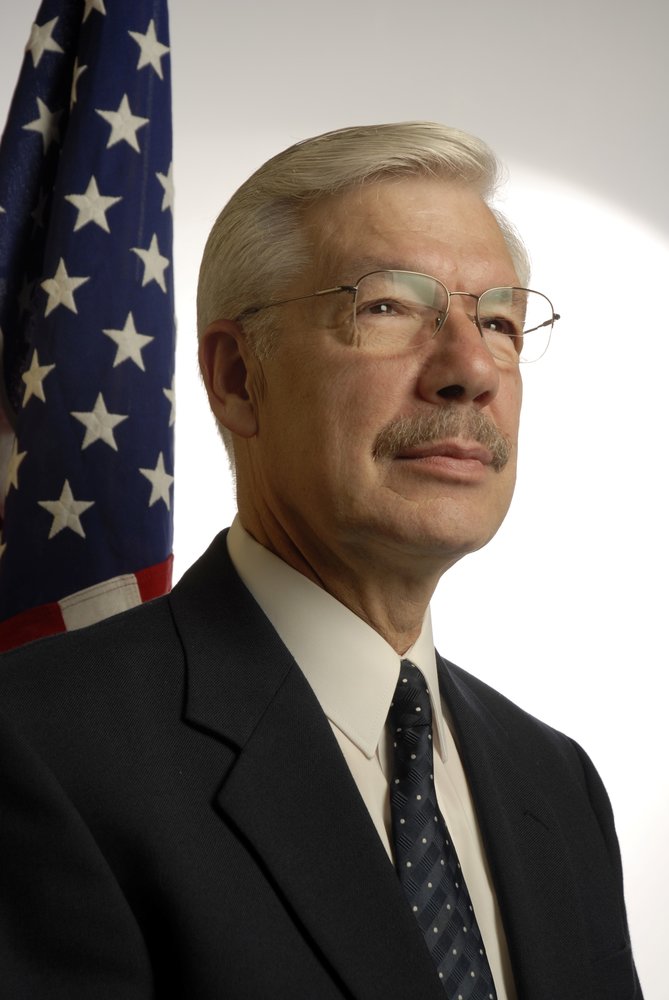 Born in Rochester NY, Ted was a resident of the 19th ward in his youth and graduated in June of 1957 from West High School. Mr. Vaccarella received his B.A. degree from Kalamazoo College in Michigan.  Upon graduation in 1961 Ted attended Officer Candidate School in Newport, Rhode Island and was commissioned an Ensign in the U. S. Navy at the end of his training.  He was stationed all over the world including Vietnam during that conflict. Ted served five years in the Navy and became one of the youngest officers ever to become an Executive Officer of a ship (U.S.S. Hissem).  After the Navy, Mr. Vaccarella began his civilian career with General Dynamics Corporation, continued at Strong Pediatrics department, and retired from LECESSE Construction in 2005.

Highlights of Ted’s life include earning the rank of Eagle Scout along with his brothers, becoming Cubmaster of Troop 156 in the 1980’s as his sons were scouts; attending reunions every few years with his fellow Navy U.S.S. Hissem wardroom members; becoming President of the Rochester Numismatic Association in 2008 and Numismatist of the Year in 2015; restoring an antique car; tracing his family history back over 1000 years to share with his family; and becoming a grandpa to his two grandsons who always brought out his warm, bright smile.

The funeral service will be held privately.

In lieu of flowers please consider making a donation to one of Ted’s favorite charities, such as Wounded Warriors, United States Navy Memorial, Wilmot Cancer Institute at the University of Rochester Medical Center, Boy Scouts of America, or one of the many charities that he gave to over the years.