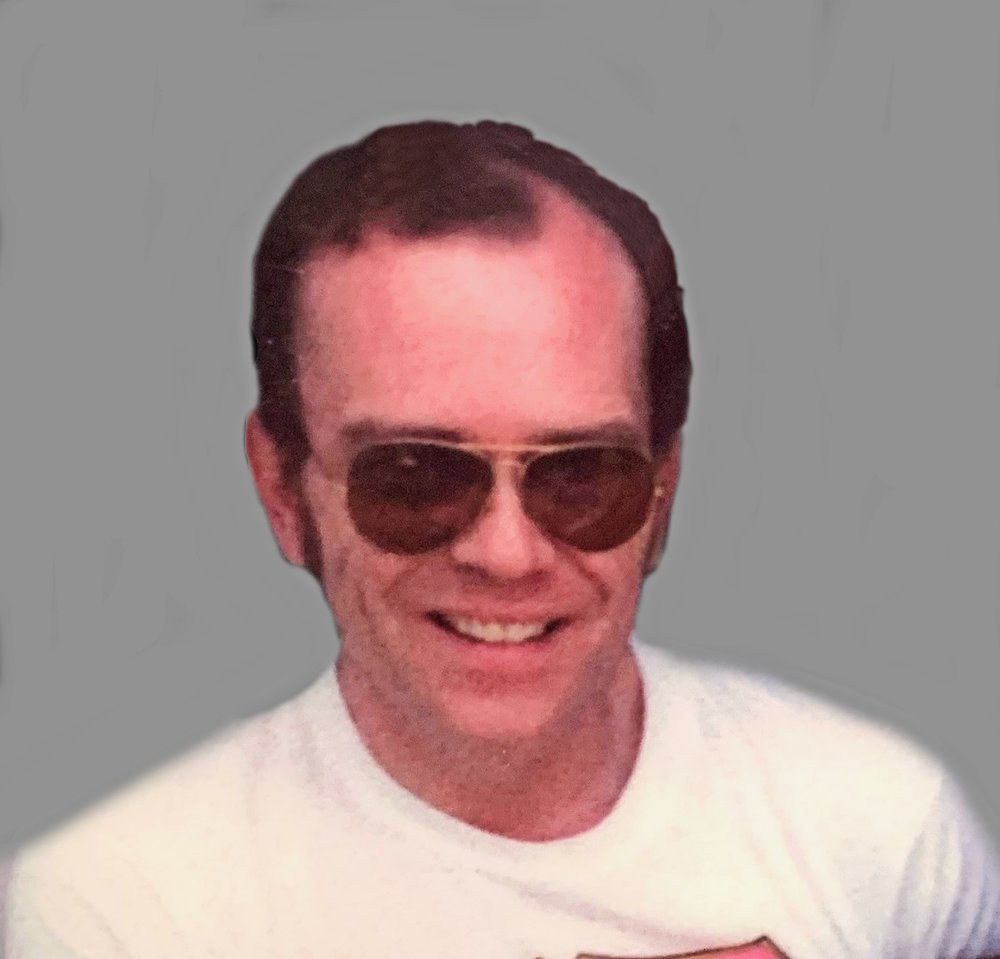 Please share a memory of Donald to include in a keepsake book for family and friends.
View Tribute Book

On Friday, February 19th, 2021, Donald D. Flaig, loving father and grandfather passed away at the age of 76.  Donald was a lifelong Churchville resident and was well known for his love of cars, music and coffee. He had several show cars and spent much of his life working on his hot rods and sharing time with his other “hot rodder” friends.

Donald was predeceased by his father Charles Flaig and mother Rose (Kiash) Flaig. He is survived by his daughter Kelly (Flaig) Hammel, son in law Bill Hammel, grandsons Brandon and Jack Hammel. He is also survived by his three siblings Jane Flaig, Judy (Flaig) Elwell and Thomas Flaig, and several nieces and nephews.

All are welcome to attend a graveside funeral service Saturday May 1st at 11am at Riga Cemetery in Churchville. This will be followed by a celebration of life gathering at Maher lodge in Churchville, down the road from the cemetery on Rt. 36. For any further info please contact his daughter Kelly at Dflaig44@gmail.com