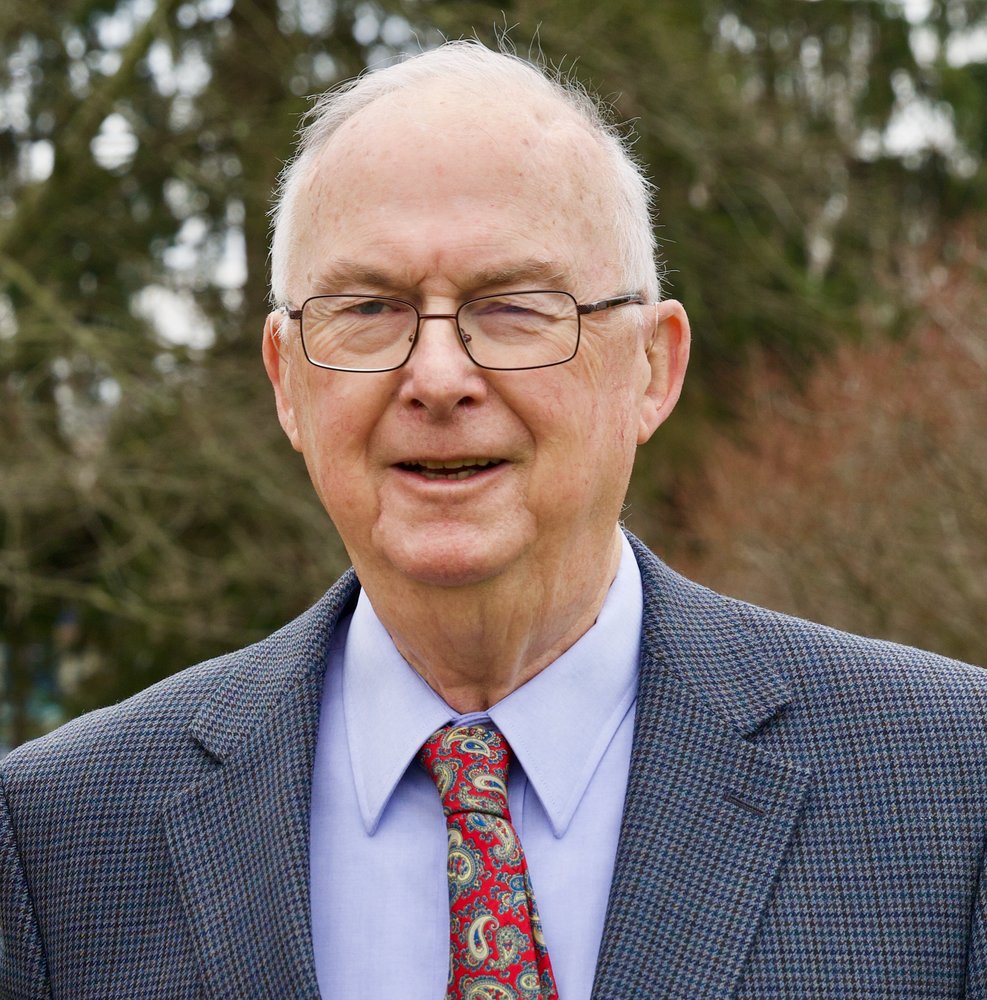 Please share a memory of Robert to include in a keepsake book for family and friends.
View Tribute Book

Born in Cambridge, NY, Bob was the son of Samuel and Irene Wallace.  Following high school, Bob completed his Associate’s degree at Alfred Tech and served two tours in Vietnam as part of the Navy Seabees.

For most of his professional career, he was a structural designer with Eastman Kodak.  He married Anne Thornton in April of 1979.  Bob was a devoted husband, father, uncle, and grandfather and served as an elder at Ogden Presbyterian Church.

He is predeceased by his parents as well as his brother-in-law Thomas Smith. He is survived by his wife Anne, his sister Marian Smith, his brother Alan and sister-in-law Patricia (Edgett), his son Brian and daughter-in-law Renee (Barfay), his grandchildren Andrew and Meredith, nieces and nephews: Sally Thornton, Tracey Knapp, Scott Thornton, Corey Thornton, Bonnie Monroe, Lisa Ekiert (Richard), Rob Wallace, David Smith (Tricia), and Kathryn Smith, and dear friends Robert and Marilyn Lenz and family.

Friends will be received from 5-7 pm on Monday, April 12th at Walker Brothers Funeral Home in Spencerport. Click here to reserve a visitation time with Robert's family

A memorial service will be held on Tuesday the 13th 11:00 am at Ogden Presbyterian Church and will be live-streamed on the church’s YouTube Channel.  Please contact the church if you wish to attend in person 352-6802.

In lieu of flowers, memorial donations can be made in Bob's honor to Ogden Presbyterian Church or the Vietnam Veterans of America, Chapter 20 of Rochester, NY.