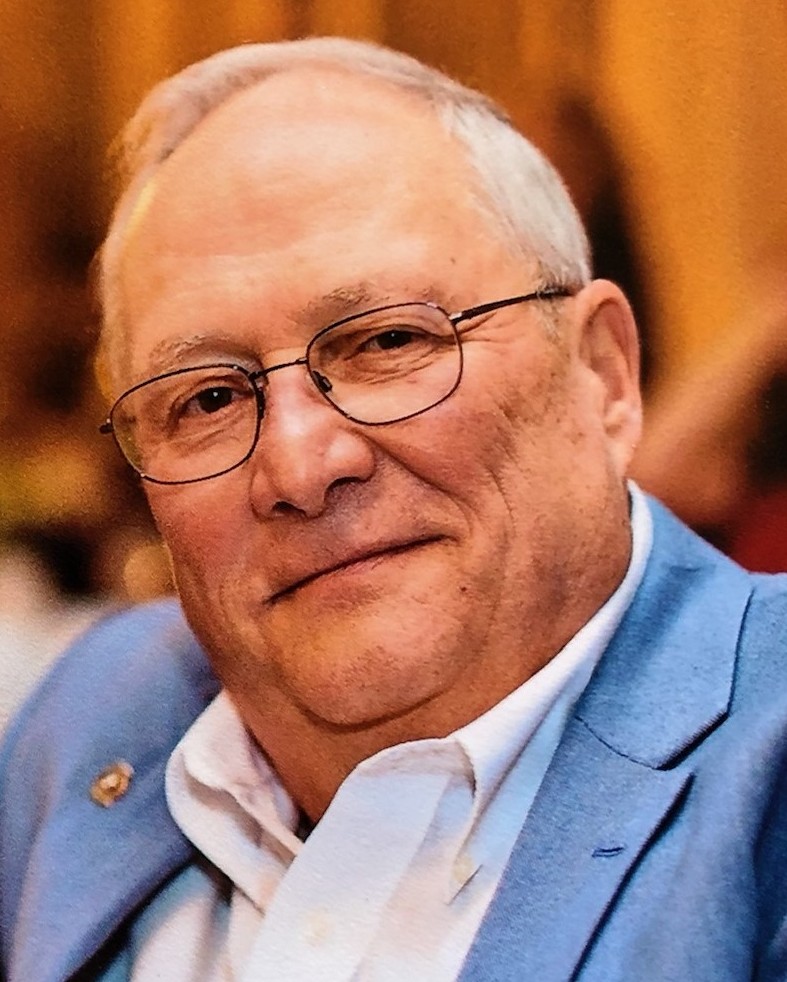 Please share a memory of Roger to include in a keepsake book for family and friends.
View Tribute Book

In the wee hours of Friday May 28th, the Artful Dodger stole one more. Charles “Roger” Ressman bid farewell to this earth and the common riffraff!

After growing up on the mean streets of Tonawanda in the 50’s, Roger managed to steal off to college. His college years were a point of pride…except for maybe that .6 his freshman year. But somehow, he pulled it together and graduated from Buffalo State.

Then, in the frigid summer of ’65, Roger finally duped Barbara Harrison to be his bride. For over 55 years the two of them embarked on many worldly adventures. From German cowboys to Yards of Ale; from Black Lake to Alaska; from grilling sausages for the Spencerport Fire Department to yelling “HO-HO-HO” at Abe’s…they sure had some fun!

Along the way he managed to sire two offspring, Heather (Sahrle) and Jason. They must have both inherited his gift of gab as they also convinced people to marry them. Heather snared Brett and had two kids of their own, Matthew and Mackenzie.

Through the years, Roger would often brag about all the jobs he held (or was fired from?). Paperboy; DuPont lackey; lifeguard; teacher; diving coach; asst. principal; principal; superintendent; PPS director; security guard; and delivery person, just to name a few. He was a devoted Rotarian for over 40 years and served on numerous community committees. He loved children, but he loved his grandchildren even more.

A celebration of life is planned for both Roger and Barbara on Sunday June 13th from 11am to 4pm at the Fireman’s Exempts in Spencerport at 75 South Union Street. In lieu of flowers, donations can be made to Anna’s Wish in their honor. (annaswish.org)