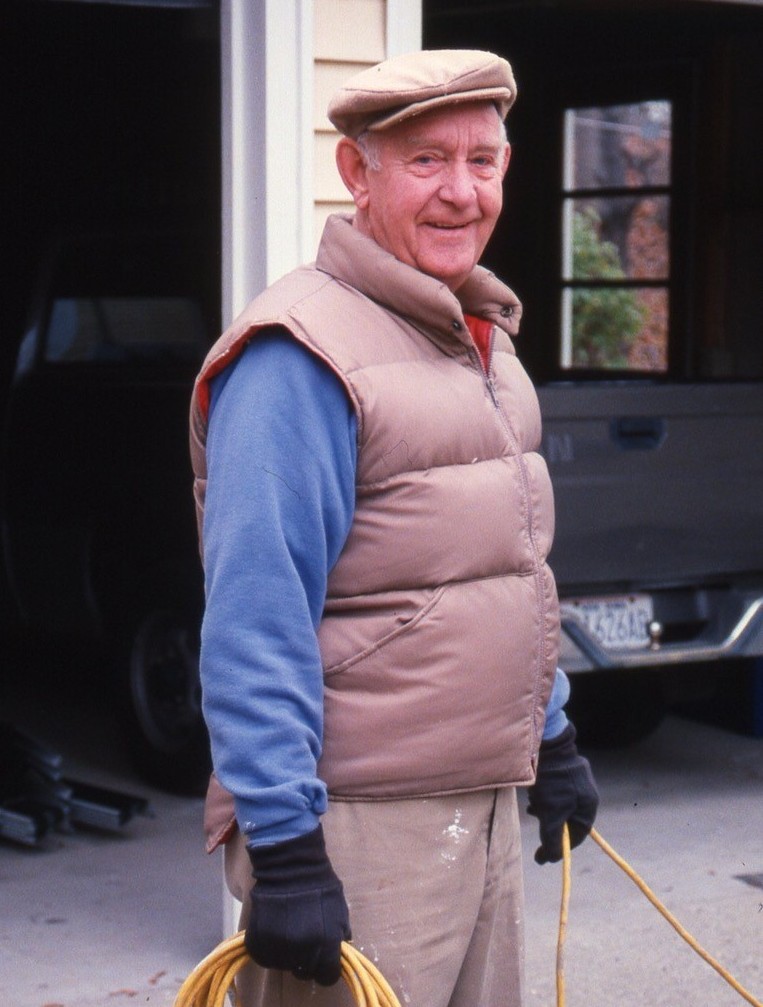 John was the oldest of 10 children and was born in  T ‘ Veld  Holland. His father passed at a young age and John had to help his mother raise his siblings.  He left Holland with his wife Margaret, first child Hans and immigrated to Canada in 1953 where he found work in Port Colborne.  John then moved to the USA in 1962 with his family and became a USA citizen soon after that.  He worked at many jobs, but eventually became a Building Supervisor for Ryan Homes and enjoyed the work there for 22 years. John was good with his hands and could fix most anything and built many Adirondack chairs, along with wooden gifts for family and friends.  John enjoyed his family, birthday parties,  his snowbird home in Florida, puzzles, games and the Catholic church.

John lost his first wife Margaret and his daughter, Jane, in 1966 to a horrible accident on Rt. 31 Brockport.  After this difficult time John raised his 5 boys and 3 years later married his second wife Mary Jean Baker  who passed in 2014.  Together they combined John’s 5 boys with Jean's 2 sons and 1 daughter.

John will be missed. Contributions may be made to St. John’s Church in Spencerport, 55 Martha Street, Spencerport, NY 14559 in John Baker’s name.

A closed, immediate family only, Mass will be said to honor and bless John.

Share Your Memory of
John
Upload Your Memory View All Memories
Be the first to upload a memory!
Share A Memory
Send Flowers