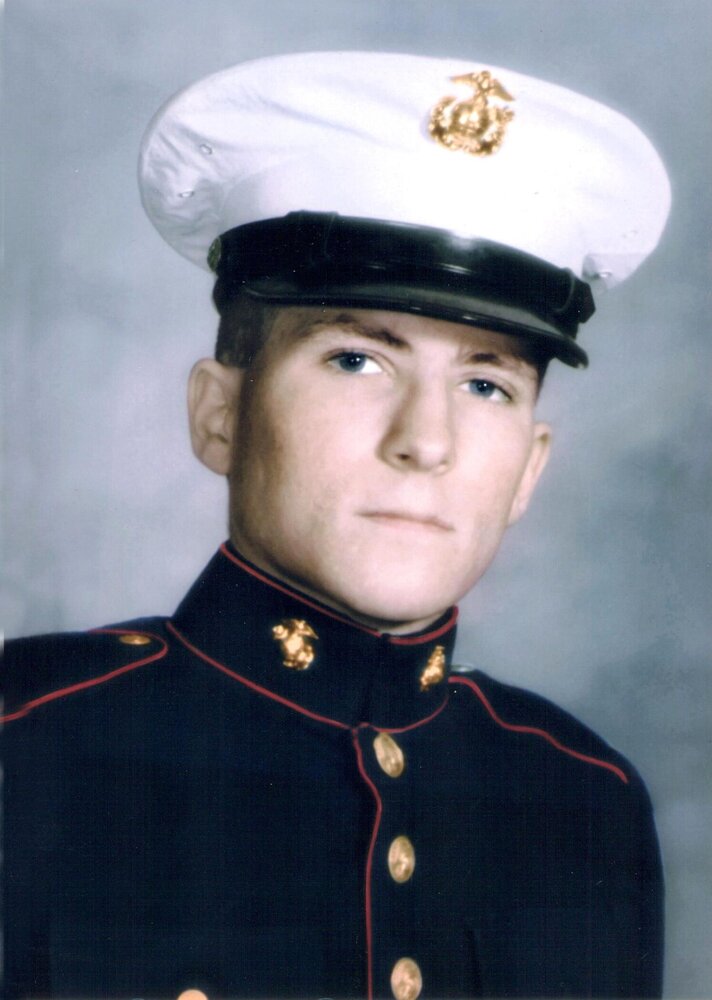 Obituary of Dan AKA Roger Wiesmore

A private military service will be held in Dan's honor.