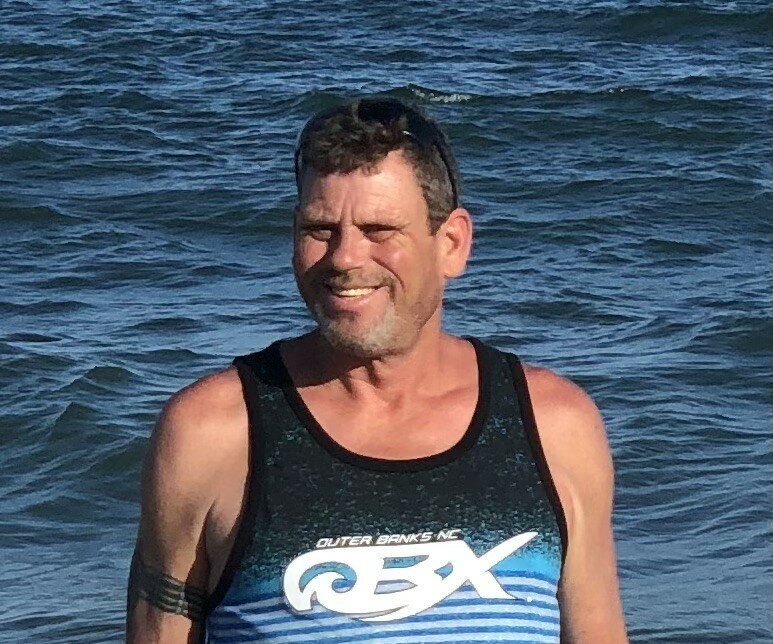 Christopher M. Ross, 56, of Churchville, NY passed away unexpectedly, after a brief illness, on Monday November 15, 2021 at Highland Hospital in Rochester, NY. Chris was a beloved husband, father, grandpa, brother, son, uncle, nephew, cousin and friend. He died too young and will be missed by many.

Chris was born on October 18, 1965 in Santa Clara, California to the late Joseph and Carol (Stier) Ross. Chris spent his early years in Saratoga Springs, NY, and then moved to Henrietta, NY in 1978. Chris graduated from Rush Henrietta Roth High School in 1984, and remained in the Rochester area. Chris married his high school sweetheart, Judy DeLille, on June 17, 2017, after fate brought them back together in 2009.

Chris was a die-hard Miami Dolphins fan and stuck by them through all their wins and many losses. Chris was also an avid deer hunter who loved spending quiet time in the woods, and especially loved sharing his hunting skills and knowledge with his family.

Chris worked for many years in the construction trade where he learned invaluable skills which he would readily use to help anyone in need. At the time of his death, Chris worked for Monroe County Department of Environmental Services where he was employed for many years. Chris always strove to better himself at work and to rise up through the ranks.

Besides his parents, Chris was predeceased by his precious infant daughter, Kelsie Anne Ross, his brother Adam Joseph Ross, and his niece Meghan Passafiume.

Survivors include his wife, Judy Ross; children, Stephanie Bauman, Cody (Krystie) Lamere, and Hunter (Gabi) Lamere; and stepchildren, Aric (Brianna), Sean, and Renee (Taylor). Chris loved spending time with his grandchildren, James, Blair and Trevor, who brought him much happiness. Chris will be especially missed by James, who liked to help Papa with everything.

Visitation will be held at the Funeral Home in Spencerport, NY on Saturday 12/4/21 from 1-3 with services immediately following. Chris requested to have his friends and family members briefly share what they thought of him, now that he is gone. A reception will be held following the ceremony at the Churchville Park in the heated Church Lodge, across from the Churchville cemetery.

In lieu of flowers, donations can be made to either of Chris's favorite charities: Challenger Miracle Field of Greater Rochester at www.rochestermiraclefield.org or sent to PO Box 826, Webster, NY 14580 or Churchville Volunteer Fire Department, 24 Washington St, Churchville, NY 14428 in Chris's memory.