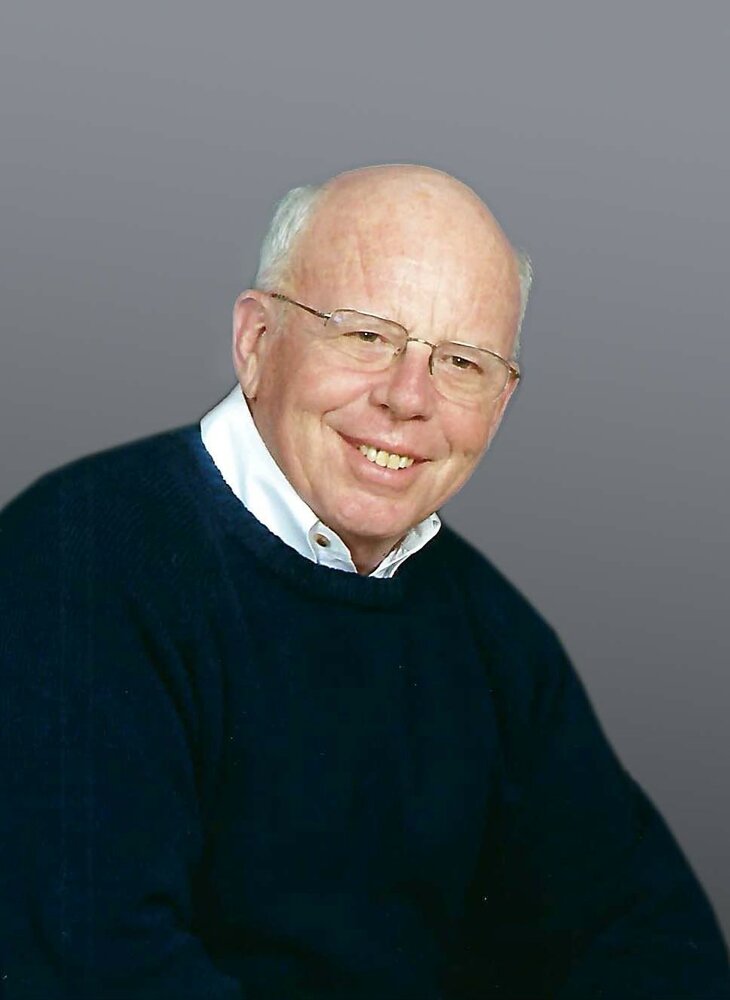 Obituary of David A. Riexinger

Please share a memory of David to include in a keepsake book for family and friends.
View Tribute Book

Dave was a lifelong resident in the Town Pump area owning several businesses. Dave was a lifelong active member of Ogden Baptist Church in Spencerport. With his life time love of cars, he started at Henrich, went to Barry Dodge, Jim Barnard and then became the Dealer at Barry Dodge in Brockport.

Donations can be made in memory of Dave to Ogden Baptist Church, 721 Washington St. Spencerport, NY 14559.