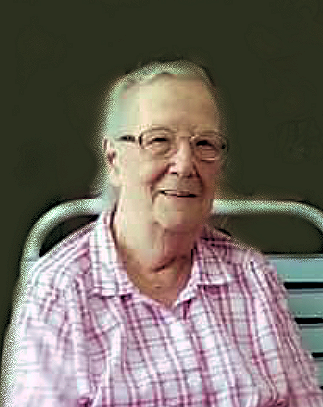 Please share a memory of Martha to include in a keepsake book for family and friends.
View Tribute Book

The first part of her marriage she enjoyed being a homemaker and raising five children. When the youngest got older she began driving school bus for Churchville Chili. She loved vacationing with family and friends at Raquette Lake in the Adirondacks. She will be truly missed by all.

Martha’s service will be held in private.