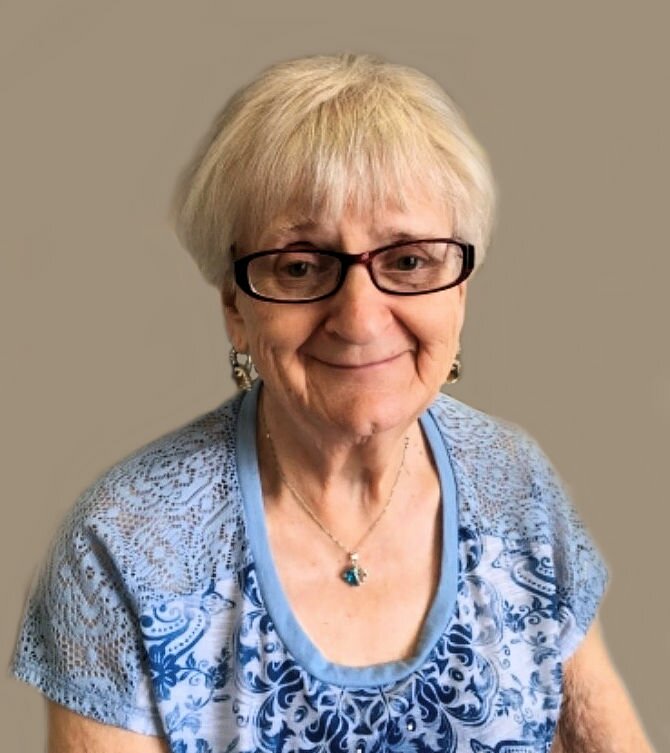 Obituary of Catherine May Jacobs

Visitation will be held on Wednesday, December 22, 2021, from 9-11 am with her funeral service following at 11:00 am at the funeral home, 15 West Ave. Spencerport NY. Interment in Mt. Albion Cemetery.