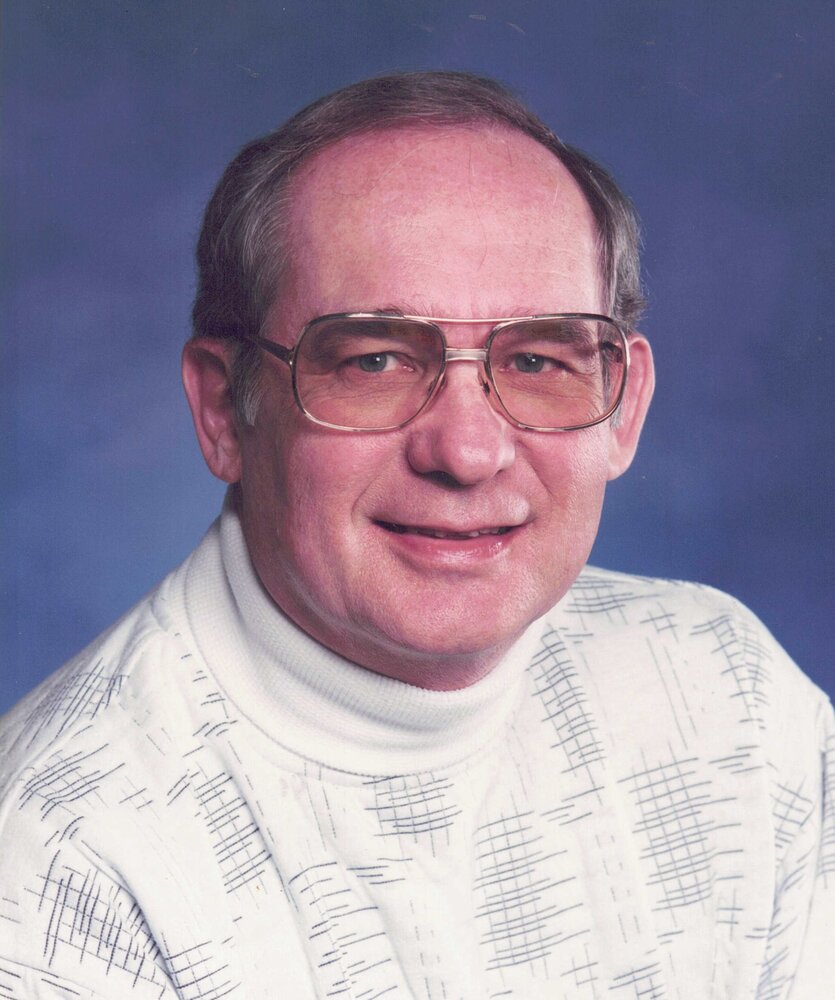 Jack’s visitation will be on Monday, De­cember 27, 2021 from 5-7 pm followed by his funeral service at 7 pm in the funeral home, 21 S. Main St. Churchville. Interment private.

In lieu of flowers, dona­tions may be made in Jack’s memory to the Churchville Volunteer Fire Department, 24 Washington St. Church­ville, NY 14428.

Jack was born in Lockport, the son of Robert and Catherine Hayden Clark.  He graduated from DeSales Catholic High School and attended Erie County Community College.  He worked at Harrison Radiator and later Cadet Chemical (Nouryon). Jack’s parents had a cottage in Olcott, where he met his wife Marsha (Kress) and where they established their home.  While in Olcott, Jack was a member of the Olcott Fire Department, coached Little League baseball, served as a Boy Scout leader and was active in St. Charles Borromeo Catholic Church (St. Brenden’s on the Lake).

They moved to Rochester (Greece) where he worked at Eastman Kodak Company and served as director of Greece Volunteer Ambulance. He retired from Kodak and started his own lawn/plowing business. Upon Marsha’s retirement they spent many winters enjoying the Florida sunshine. In 1992 they moved to Churchville where Jack joined the Churchville Fire Department. Jack and Marsha were both members of the Churchville Lion’s Club, St. Vincent de Paul church and volunteers at Strong West.  Jack enjoyed camping, racing and was an avid Amerks hockey fan. His greatest joy was spending time with his family.

John & Marsha Interment will be May 7th at 11:00am in St. Vincent dePaul Cemetery.