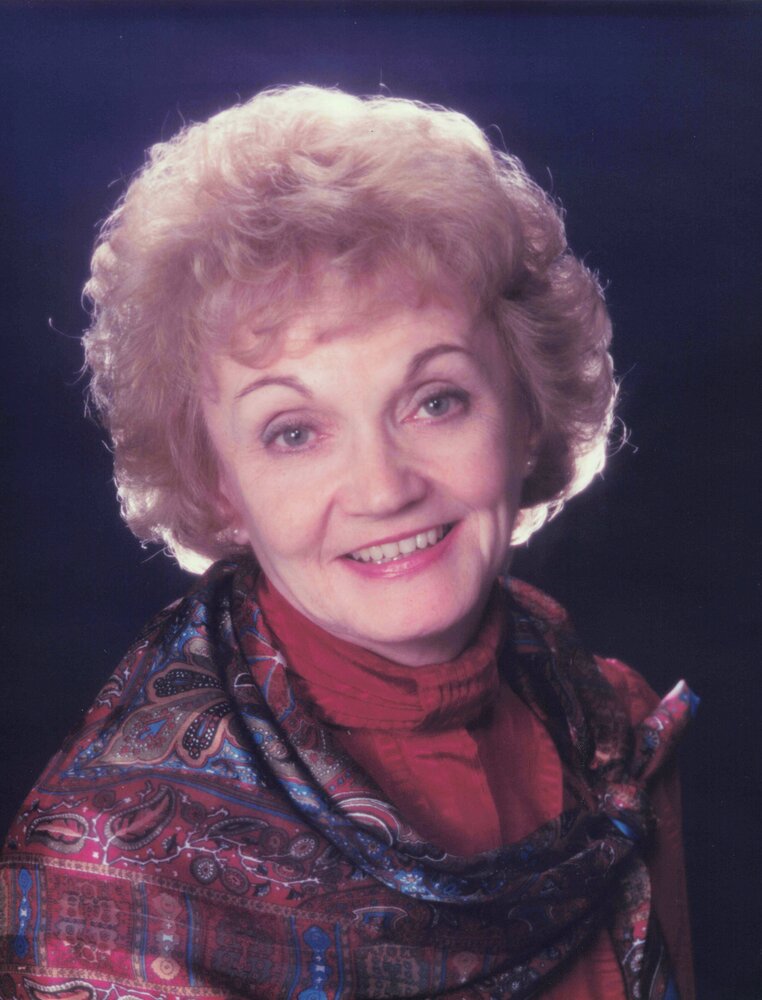 Please share a memory of Marsha to include in a keepsake book for family and friends.
View Tribute Book

Marsha's visitation will be on Wednesday, January 5, 2022, from 5-7 pm followed by her funeral service at 7 pm in the funeral home, 21 S. Main St. Churchville. Interment private.

Marsha was born in Lockport, NY, the daughter of Howard and Catherine (Long) Kress.

She graduated from St. Joseph’s Academy in 1955. She then worked at Newfane Inter-Community Memorial Hospital. Marsha married her high school sweetheart, Jack, in 1956.

In 1966, Marsha, Jack and family moved to Rochester (Greece) where they both worked at and retired from Eastman Kodak Company. Marsha volunteered as a dispatcher for Greece Volunteer Ambulance, was involved in numerous other volunteer projects and helped Jack with his lawn service business. They spent many winters enjoying the Arizona and Florida sunshine. In 1992, they moved to Churchville. Marsha and Jack were members of the Churchville Lion’s Club, St. Vincent de Paul church and volunteers at Strong West.

Marsha enjoyed knitting, camping and was an avid Amerks hockey fan. Her greatest joy was spending time with and taking care of her family and friends.

Marsha & John Clark Interment will be May 7th, 11:00am in St. Vincent dePaul Cemetery.