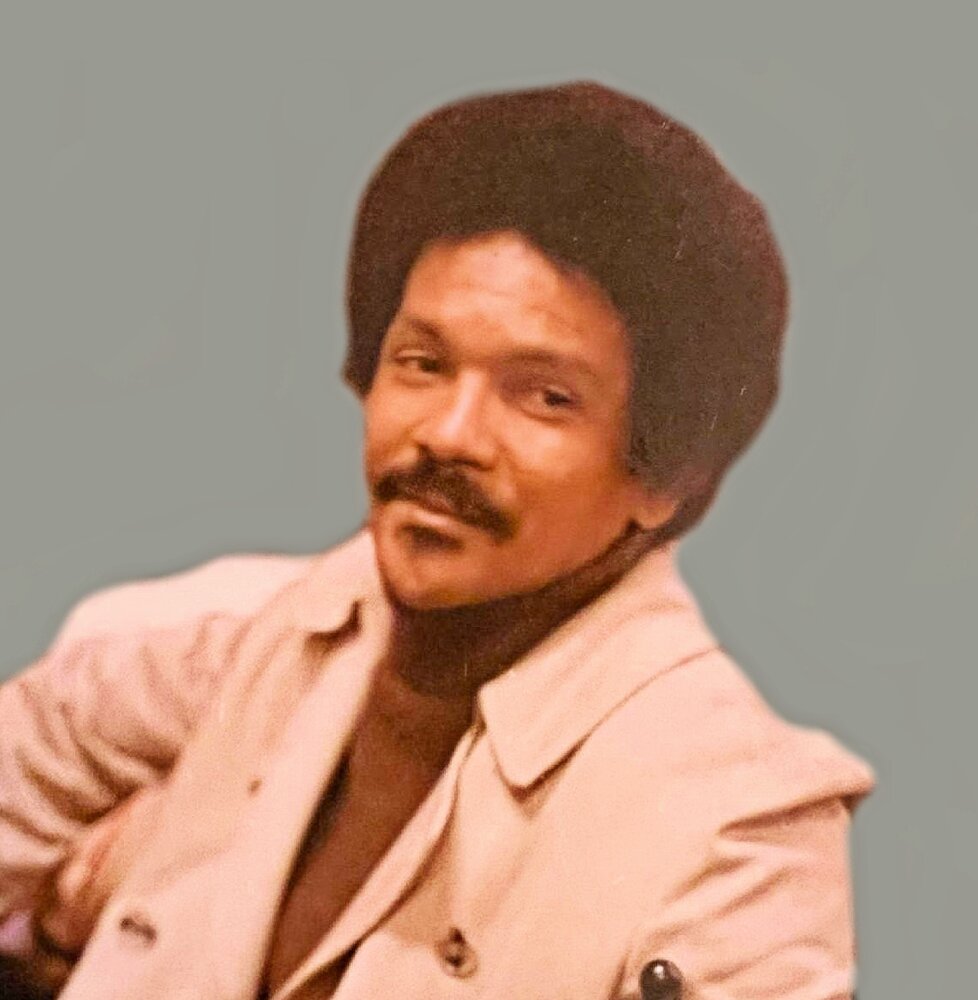 Born on the Island of Jamaica in the West Indies. Gene lived with his family in the town of Port Antonio where he attended school and graduated from Titchfield. He moved to the capital, Kingston, working a few jobs. He married and had a son, Bernard. He got divorced and moved to New York City in the mid-'60s. He worked at the UN Headquarters for a few years then moved to Rochester, NY where he managed a Radio Shack Store.

Gene met and fell in love with his common-law wife, Sue, and inherited a family of many who absolutely loved and adored him. Though Gene (Turnbullas, as many called him) could be stubborn at times he was a man that demanded respect and to be treated with integrity. Gene, a granddad to me, showered his grandchildren with as much love as he could until he was unable to do so anymore.

The last thing my granddad said to me was, "kid, tell all my grandchildren I love them and am proud of them and it's been an honor watching every one of you grow up." Anyone that knew granddad knew he wasn't a man to say the words, "I Love You" often it was always "me too kid, me too!" Well, granddad, it's our turn now and we all say, "us too granddad, us too!" Until we meet again, sleep in peace. ~ Your granddaughter, Carrie

Roy Anderson, a High School contemporary wrote this in response to Gene's passing, "Gene was, of course, one of the outstanding group of student-athletes who represented the school in every discipline including rifle shooting. People like Fred Dawson, John South, my brother Loyd and others I can't immediately recall. May you be comforted by poignant memories of your big brother who was a big brother to many of us at Titchfield in the early '50s. May he Rest in Peace."