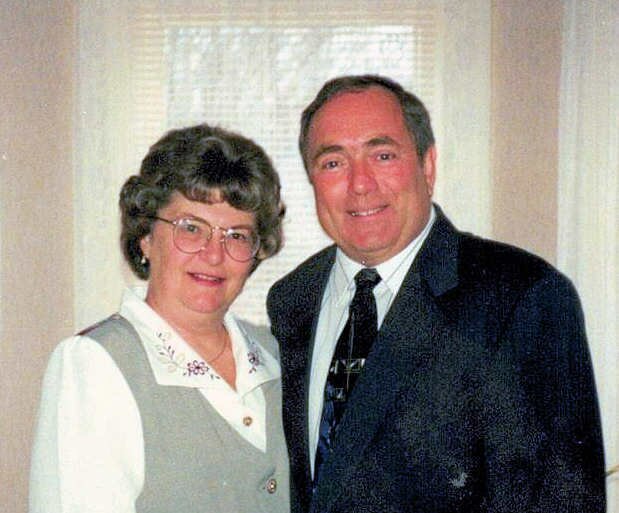 Please share a memory of Joyce & Gary A. to include in a keepsake book for family and friends.
View Tribute Book

Gary passed away January 9, 2022 after a brief illness.  He was predeceased by his beloved wife Joyce on December 18, 2021.  A joint memorial service will be held on Saturday, January 29, 2022, from 11 AM – 1 PM at the Funeral Home 21 S. Main Street, Churchville, NY followed by interment at Creekside Cemetery. Per NY mandate please wear a mask in the funeral home.

It is with deep sadness that we have lost 2 loving members of our family. Joyce passed on December 18, 2021, and Gary soon followed on January 9, 2022.  As many of us know, they rarely did anything separate from one another.  They were married on January 1, 1960, and were soon to celebrate 62 years of marriage.

Gary was born in Brockport in 1940 and Joyce was born in Elmira in 1943.  Joyce eventually moved to Brockport and they were high school sweethearts.  Gary worked at Kodak for 32 years and retired and Joyce worked for the Brockport Central School District as a bus driver and monitor for 20 years.

They raised their 3 sons Gary Jr, Ron & Steve in Adams Basin.  They relocated to Wellsville NY and enjoyed several years on the top of Wilson Hill among the wildlife and peaceful surroundings.  From there they decided to become snowbirds and spent half the year in Florida and half the year in the southern tier in NY, where they again decided to resettle to be closer to their children & grandchildren.

Through the years they made several friends who they met along the way.  They were loved by all who had the pleasure of knowing them and becoming part of their extended family.

Their family will miss them dearly and will always remember them as the loving, caring & devoted couple that they were.