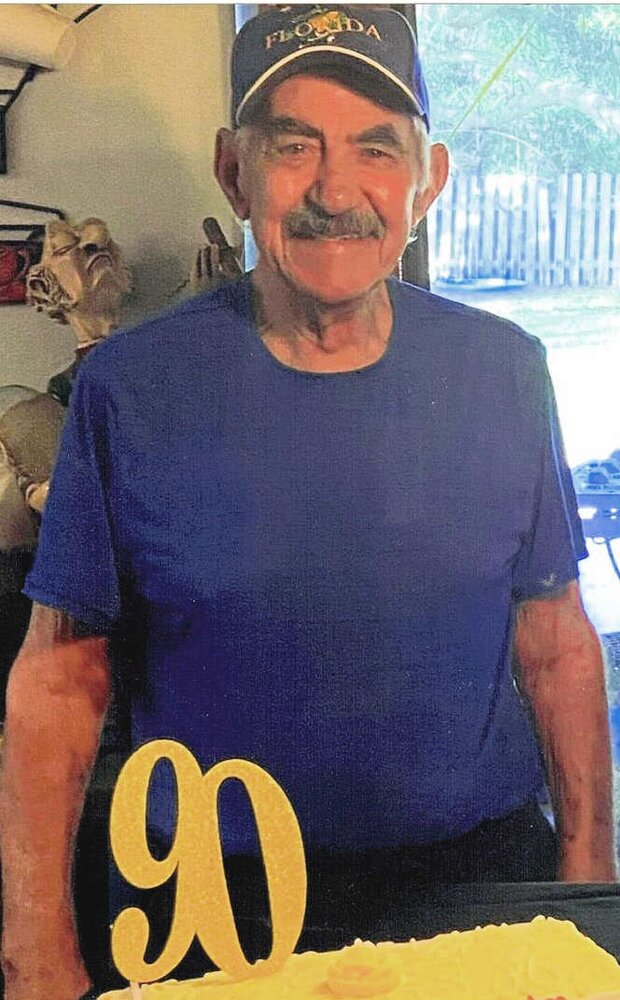 Joe served time as a Marine in the Korean War, fortunate not to see battle he always said that the Marine Corps, taught him discipline and pride in being an American. Born to immigrant parents Cesidio and Vincenza DiDomenico he moved from Rochester when he was approximately 12 to the DiDomenico farm on Vroom Road where eventually he would build homes for his sister, himself and his mother-in-law. Life on the DiDomenico Farm was always an adventure. He built a baseball diamond, swimming pool, ice rink and lot car track. In the summer, weekends were filled with friends and family either in the pool or at his mom’s cabana for family picnics. They really did use their belts to measure distance for bocce.

Joe spent most of his career as a mason contractor and hired the "Spencerport" boys as labors during their summer breaks from college or when anyone needed a job, he was there for them.  Please share a memory.

After his wife Marilyn passed in 1993, Joe found it difficult to live in the home they shared for so many years and moved to his condo in Port Charlotte, Florida.

After several years he met JoAnn and shared over 20 years with her and her family.  He built his last home at the age of 77, but lost due to the economy and both he and JoAnn losing their jobs.  They then moved to Winter Haven as JoAnn's health was failing and she wanted to be closer to her daughters.  They remained in Winter Haven until JoAnn passed in 2018 and Joe lived out his last days in the same home. He was active in his community playing poker, pool, shuffleboard and bingo until he passed.

Due to covid restrictions a funeral mass and celebration of life will be at a later date. Please check here for ongoing information or contact daughter, Susan directly @ susdidit@rochester.rr.com.

In lieu of flowers please make donations to The Eastman School of Music Schlorship Fund or a Veteran charity of your choice in Joe's memory.