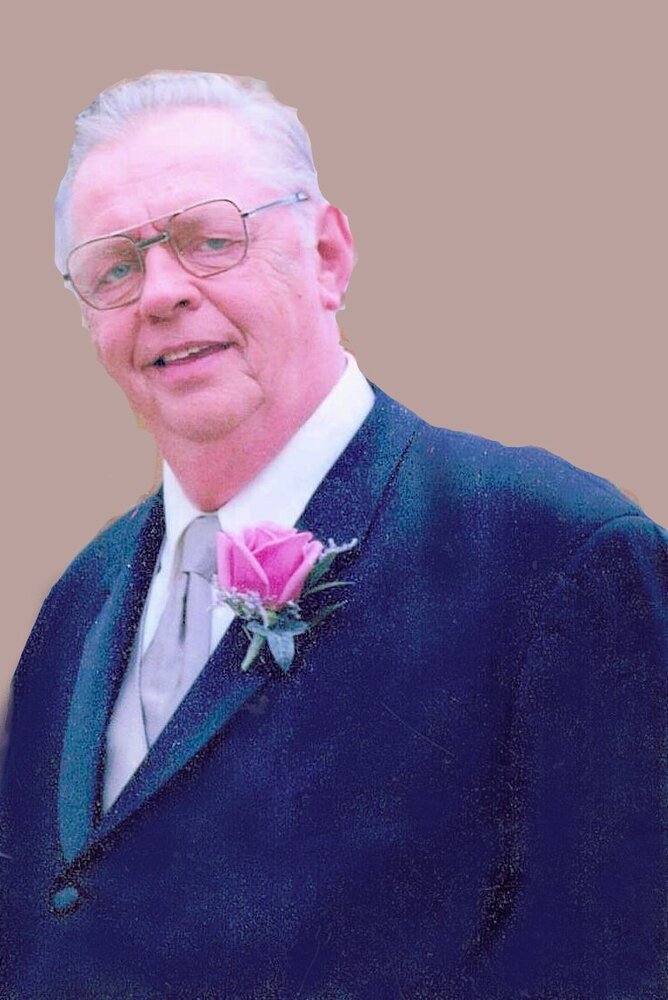 John was an Army Veteran and retired from Rochester Products and was an avid Drag Racer.

Visitation will be on January 19 from 4-7 pm with his funeral service at 7pm at the funeral home 15 West Ave. Spencerport.

Per NY mandate please wear a mask in the funeral home.

John's Interment will be Sunday May 1st at 10:00am in Lakeside Cemetery with Military Honors.

Share Your Memory of
John "Big John"
Upload Your Memory View All Memories
Be the first to upload a memory!
Share A Memory
Send Flowers