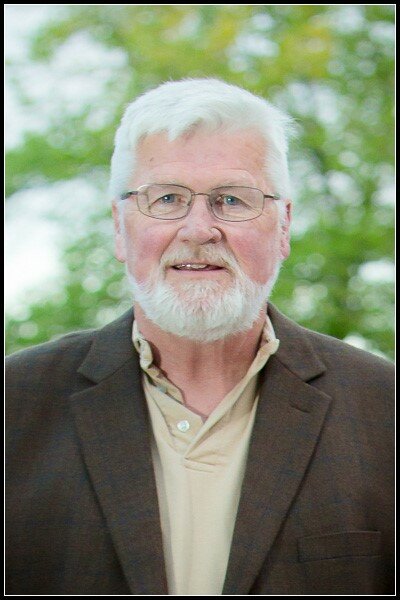 Don was a proud Veteran of the US Army. He worked as a tool maker at Kodak for years and retired from Allen-Bailey Tag and Label in Caledonia. Don was very involved in youth soccer for Spencerport and Caledonia. He also spent years as a crew member for GG&H Motorsports at Genesee Speedway. You could always find him at the racetrack every Saturday night until he recently moved South to enjoy the beautiful weather and his grandchildren.

Visitation will be held on Monday, March 28th from 3-5 pm at the funeral home, 15 West Ave. Spencerport with his service immediately following.

Don was born in Rochester he was the third and last child. He had two brothers, Larry the oldest, who passed in 2014, and Chuck the middle child. They all attended John Marshall High. During the summer before his Senior year, he met Sandy, she was at a friends house across the street from his. Sandy noticed him and asked who he was, the friend stated that Don was out of her league. So, on a dare Sandy made sure to run into him as he was on his way to his best friend Fred’s house. Fred would later marry Sandy’s sister Kathy. When asked what he had planned for the night, Don said he would be at the tracks drinking, at the time was an important social activity. Well, Sandy decided to show up at the tracks, this tall, blue-eyed guy with a great smile did not stand a chance. She asked Don to walk her home, and being the gentleman he was, he did, and the rest is now history. As a teenager, Don could usually be found on either the football or lacrosse fields. Don was a talented player and served as Captain on both teams. At 6’4 and 180lbs Hobart College noticed him, they offered him a full scholarship his junior year. However, he chose to work his senior year.

At this time, the draft was in effect, on August 5, 1971, Don’s # was drawn he was #1. He could have avoided going into the service by attending college, however he insisted it was his duty. He was drafted into the Army, that Christmas he asked Sandy to marry him. On June 24, 1972, they married and two weeks later he left for Fort Dix. When he returned Don & Sandy had two children and decided to raise them in Spencerport.

Don and Sandy would have celebrated their 50th Anniversary on June 24th. His proudest accomplishments were his two children, Bill, and Sarah. Don relished the days of watching both his kids excel in sports and in life. From camping to coaching he was always in his element. As the kids started lives of their own, he found a new love and gained an additional family at the dirt track racing with the Guzzardi’s. Don was a crew member on Beamer’s #12 car for nearly 20 years, he did this until he physically could not do it any longer. He still went to the track every week, but now with four of his grandkids who also gained a love of this sport and family.

Don had six grandchildren, Chandler who we are sure met Papa in heaven with a bear hug and Gillian, both Bill and Shelly’s children. His daughter Sarah and husband Chris created the Dann Clan, Adelyn, Austin, Blake, and Bryce. From building derby cars, baking cakes, fishing, watching sports and either fixing or building things, Don loved spending time with his grandkids. He will be missed by all who knew and loved him.