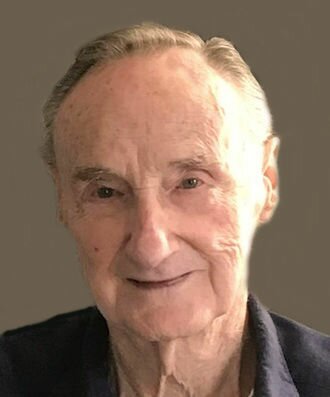 Born in Rochester, NY on September 8th, 1930, Don graduated from Edison Tech High School in 1949 and served from 1950-1952 in the United States Army as a member of the 508th Infantry Regiment of the 82nd Airborne Division. In 1951 Don married Aileen Mundt and worked the next 65 years at Barrett Wood Products.

A memorial service will be held at 2:00PM on Sunday, May 15 at Walker Brothers Funeral Home, 15 West Avenue in Spencerport.