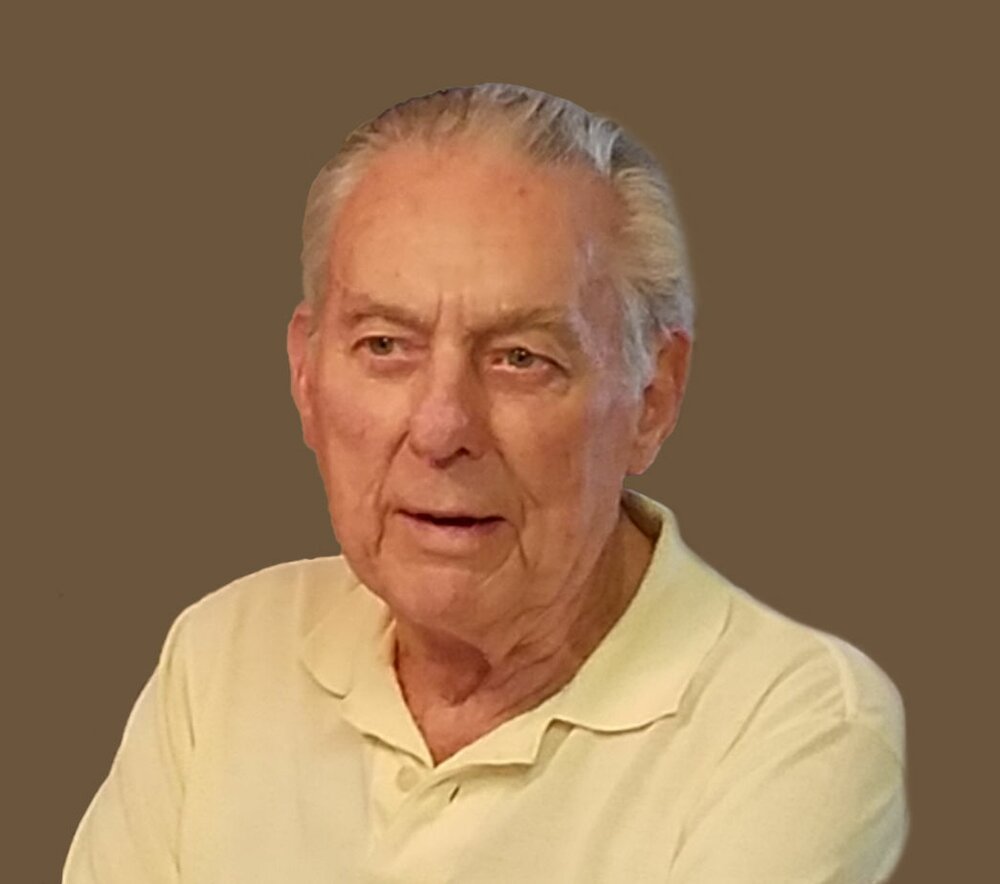 He was in the Navy and after that, he went into the transportation business up until the time he retired.  He worked very hard to support his family. He loved vacationing with family and friends at Raquette Lake in the Adirondacks and he was a lover of golf and hunting. He will be greatly missed by all who knew him.