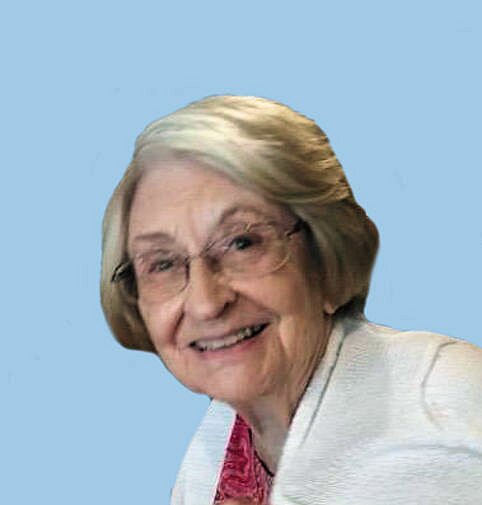 Frances Mary (Short) Melfi, passed away on August 28th 2022, at age 92, surrounded by her family. Born November 12, 1929, in Niagara Falls, she was the daughter of Mary and Bernard McInerney. Frances married Philip G Short on November 10, 1951, and they had six children within eight years. Several years after Philip's death in 1982, Frances remarried to Alphonse Melfi, from Olean, NY, who died in 2010. Since then, she has resided primarily in Spencerport, NY.

Fran retired from the Hilton School District after 25 years of service in high-level administrative support. She loved to read, paint, write short stories, and spend time with her family, friends, and YaYa Sisters.

Visitation will be Wednesday, August 31 from 4-7 pm at Walker Brothers Funeral Home, 15 West Ave. Spencerport, NY. The funeral mass will be at St. John's Catholic Church in Spencerport on September 1 at 10 am. A luncheon gathering will be held at St. John's Martha house 55 Martha St. Spencerport NY immediately following the graveside service.