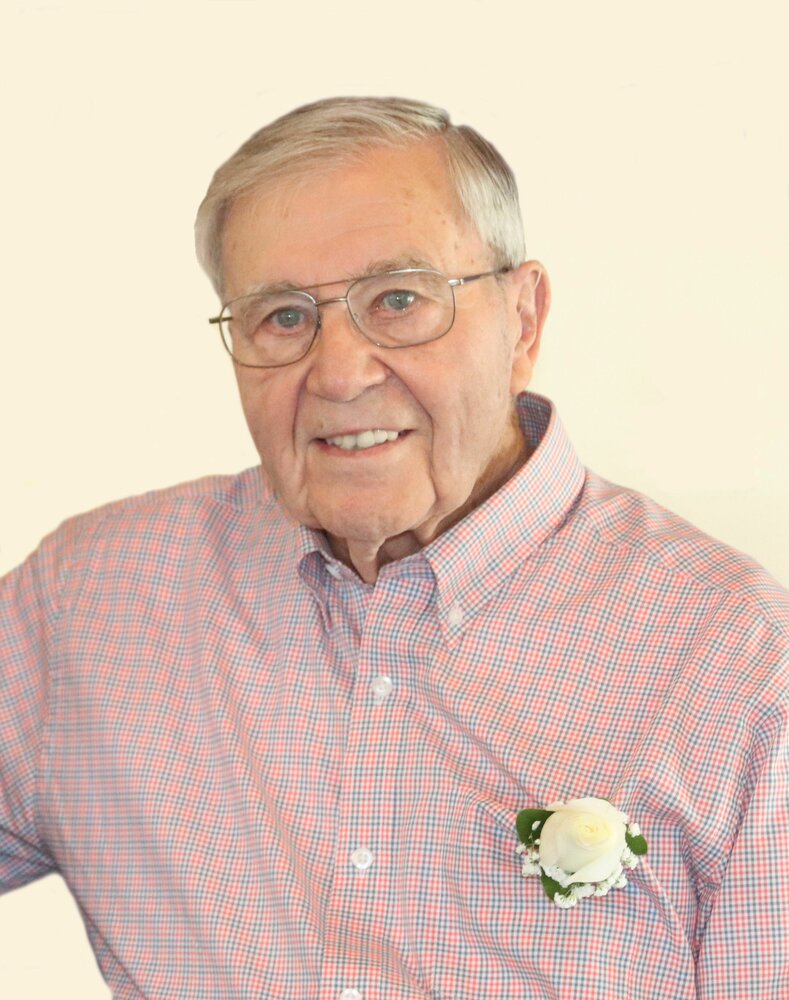 Please share a memory of F. Richard "Dick" to include in a keepsake book for family and friends.
View Tribute Book

Dick was a graduate of Rochester Institute of Technology and a retiree of Eastman Kodak Company.  Mr. Frew was most well-known for his Master Carpentry Skills and creativity.  Whether you needed a consult, wanted a piece of antique furniture repaired, or even a birdhouse built, he was your man.  He loved the outdoors and small game hunting.  Shirley and he spent 25 years in retirement traveling America via motorhome.  His final passion was a love/hate relationship with Jim Boeheim/Orange Basketball and the New York Yankees!

A visitation will be held Friday, October 28 from 5-7 pm at Walker Brothers Funeral Home, 21 Main St. Churchville.  A funeral service will be held Saturday, October 29th, at 10 am at the funeral home.  Burial to follow, family only.