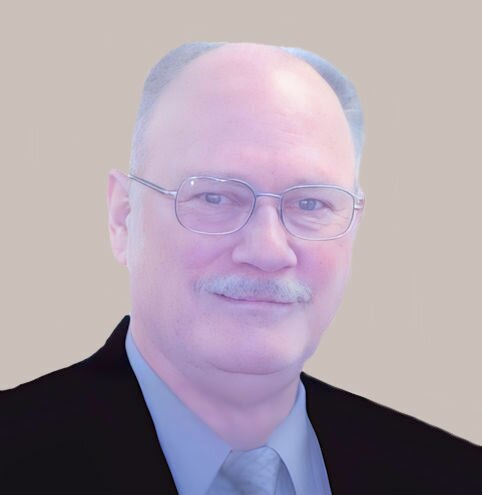 John H Linney was born March 14, 1939 at a birthing facility in probably Ogden, NY, the son of Marie Jergens Urckfitz and Howard Urckfitz. Marie died in childbirth, so Helen Urckfitz Linney and her husband William Linney adopted their nephew. John grew up being called Jackie until he started first grade at Churchville School where he was surprised to learn was John. John was a sweet-natured person. He was said to be like Marie. "Everyone loved Marie."

The Linneys lived on South Main Street Churchville NY on the historic site of the Frances E Willard birthplace until they constructed their own home on a portion of the Linney family farm.  John joined the US Army after withdrawing from Churchville HS. He was stationed in Mainz, Germany, and received the Cold War medal for his military service.

John married Matilda (Tilley) Vincent and moved to Belfast NY. Jack credited Tilley with leading him to an Aldersgate Experience. the Methodist term for the heartfelt assurance of salvation. Tilly and Jack never had children, but their nieces and nephews loved him for his roaring laughter at cartoons. She predeceased him in 1995.

He worked for the NYDOT out of Caneadea and Friendship NY until retirement. His boss Clark Tucker opined. "You never had to worry about Jack Linney!" because he was conscientious and thorough whether snowplowing, cutting brush, or maintaining state road signage. Importantly he researched and marked the location of underground utilities for road crews. In addition, he was valued for his fair and equitable treatment of fellow workers without regard to race or gender, or gender identity. At the end of his career John had the authority to judge the safety and need to shut down I-86, the Southern Tier Expressway. . With urging from Tilley John earned a GED. He also used his GI Bill to complete a photography course. He was a popular wedding photographer in Allegany County until the price of silver made the cost prohibitive.

Jack loved shooting sports. Meticulous in his care and repair of firearms, he worked up ammo to get the best accuracy possible. His favorite long guns were flintlock and percussion cap for their flash and bang. He had an uncanny ability to recall telephone numbers under pressure. He fabricated equipment from memory if he could not afford to buy it. Among his other interests was a love of birds, cats, and dogs. Until his back hurt too much from work-related injuries, he loved to use a sewing machine. He completed a tailoring course through BOCES. According to home ec teachers tailoring was the most difficult in the curriculum.  Among his other interests were short wave radio and cabinetry. His sense of humor drove him to draw cartoons inspired by friends and relatives. He joined Levi's Battery a Confederate Civil War artillery reenactment group and made his entire uniform, keppie, gray wool jacket, gingham shirt, and breeches from historical patterns.

Jack was generous, kind , and helpful He loved to eat a good meal of a rare NY strip steak.

On December 31, 2000, he married Verna Wortham Hall at First Presbyterian Olean NY, who survives. As well he acquired a step-daughter Katie Hall Kruppenbach of Winston-Salem NC